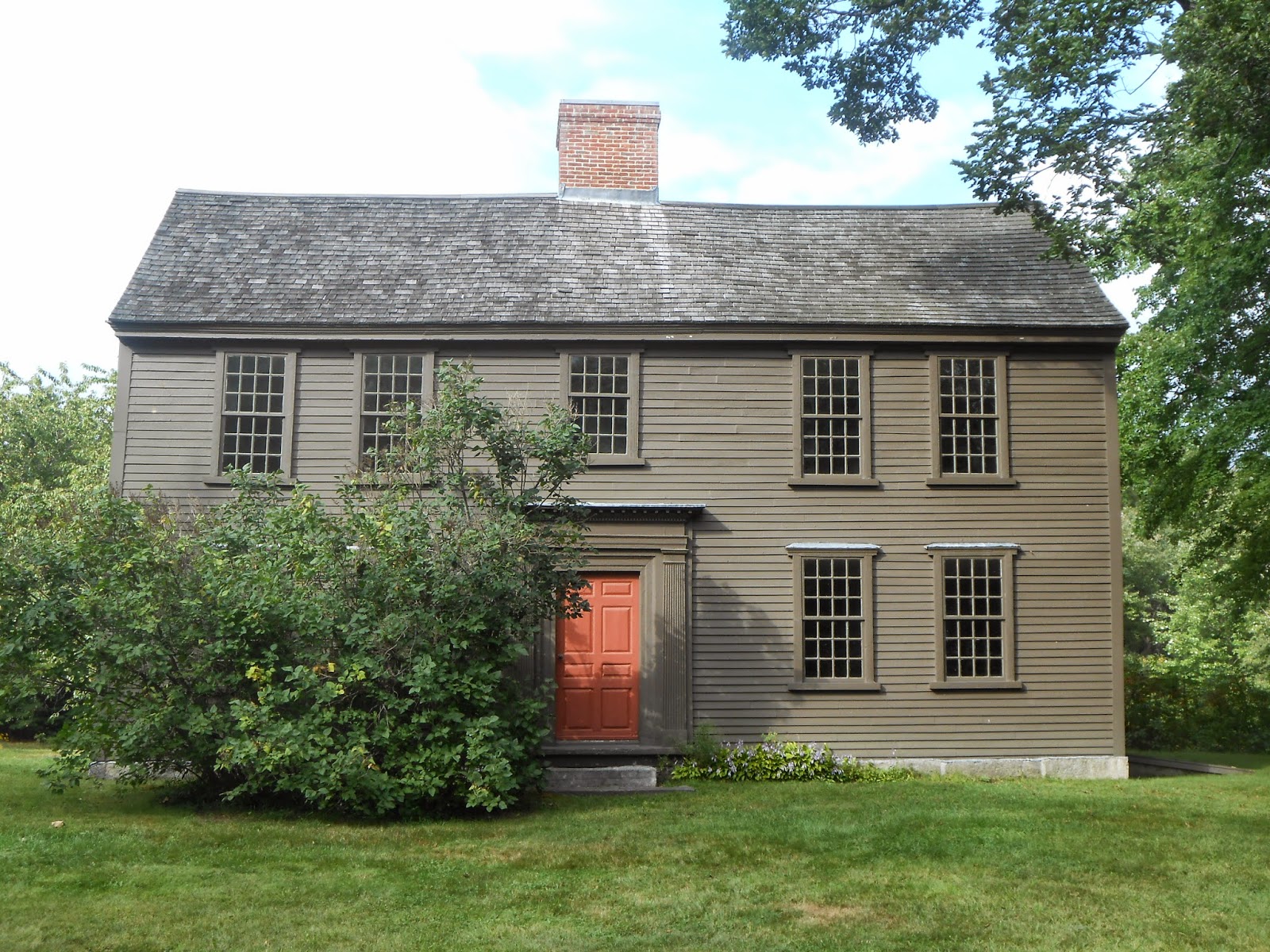 MINUTE MAN NATIONAL HISTORICAL PARK is located 22 miles outside of Boston within the towns of Lexington, Lincoln and Concord, Massachusetts. The park commemorates the opening battles of the American Revolution on April 19, 1775 by protecting, preserving and interpreting the significant historic sites, structures, landscapes, events and ideas embodied by these events.

Above is the Captain William Smith House.  Captain Smith was the commanding officer of the Lincoln, MA Minute Men and was also the borther of Abigail Adams. 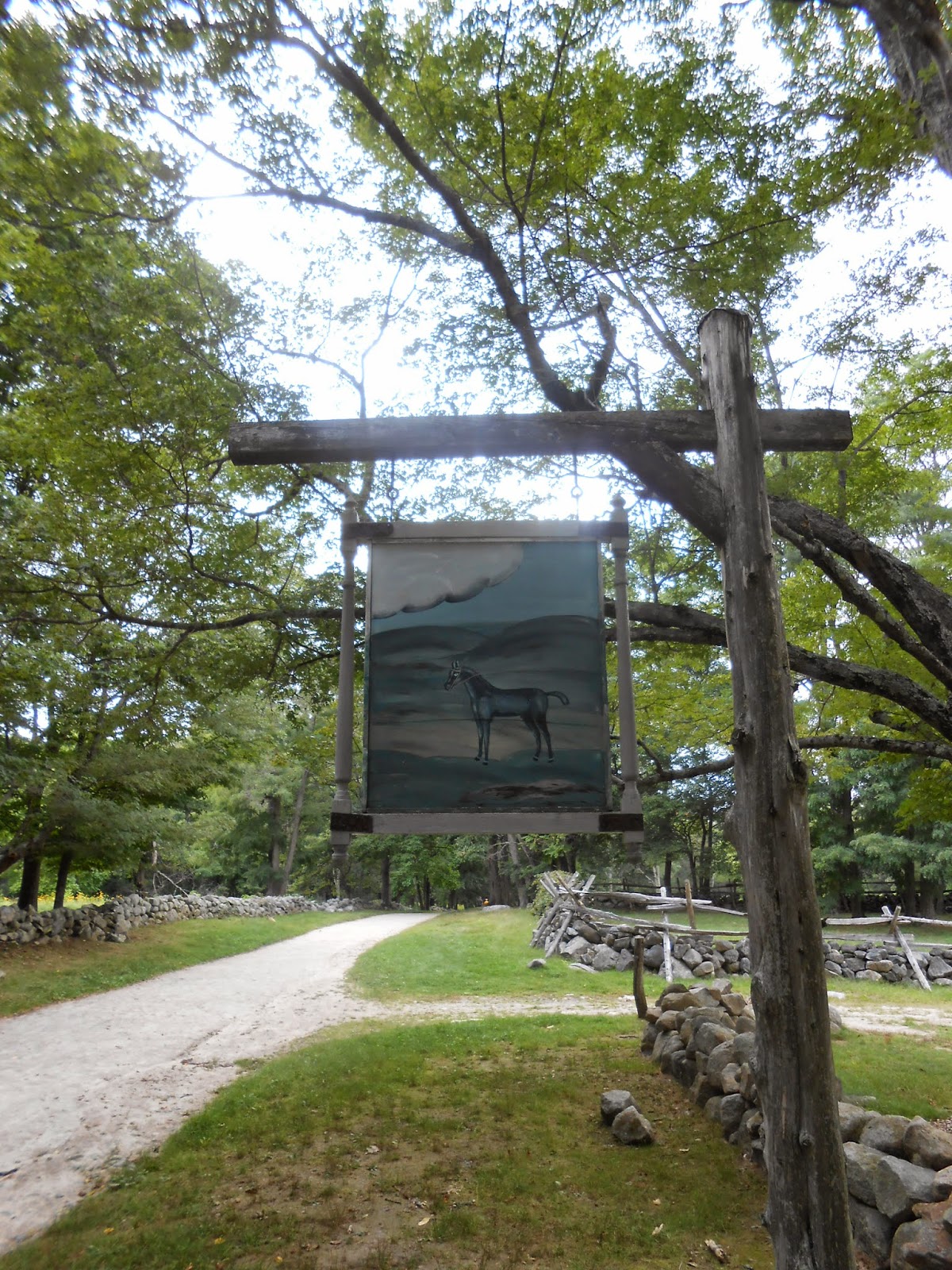 Below is Hartwell Tavern - a restored 18th century home on the Battle Road:

On the night of April 18th, an advance guard of British soldiers captured Paul Revere and William Dawes just down the road from the tavern. 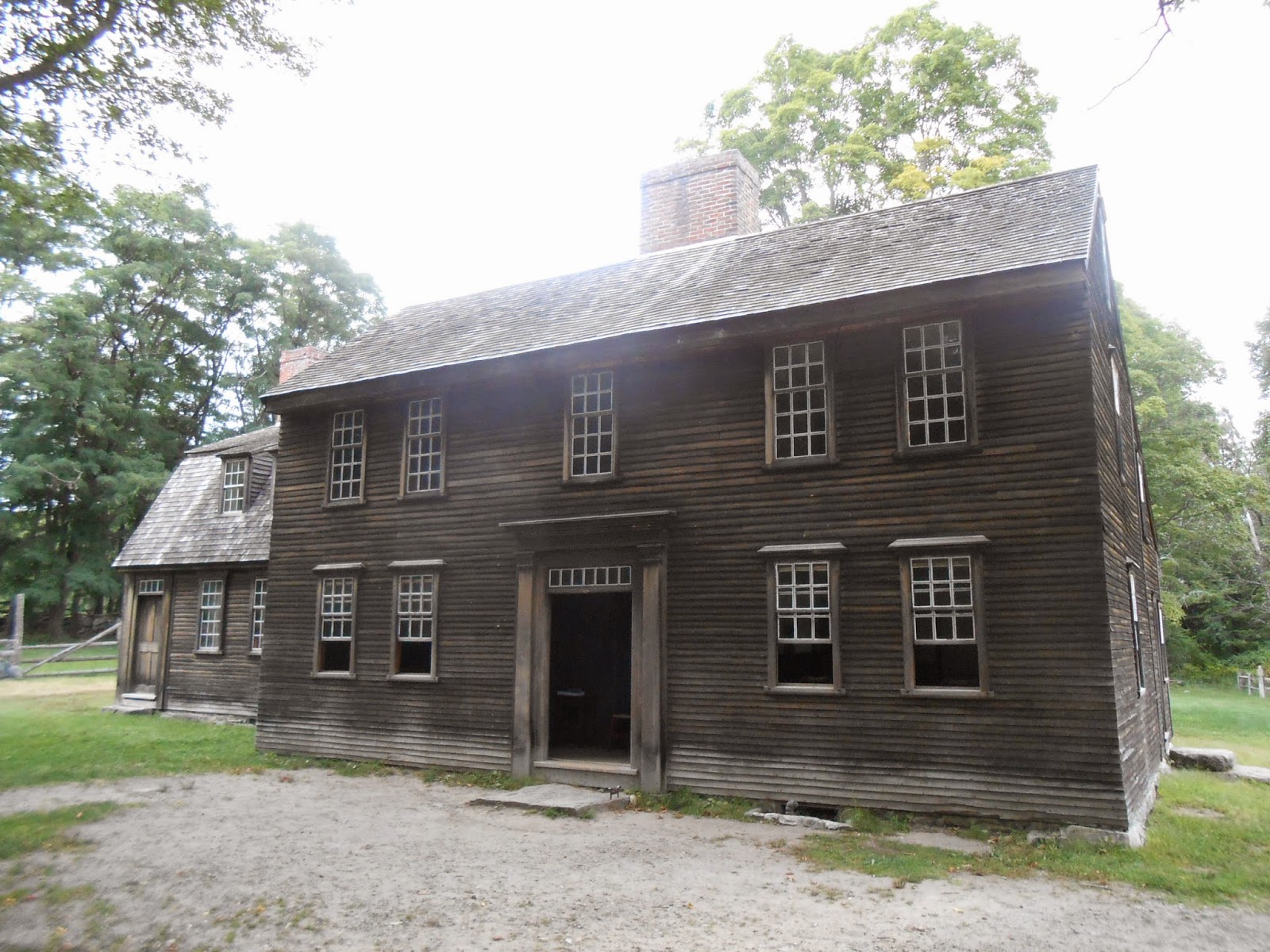 Dr. Samuel Prescott of Concord, who was riding with them, escaped by leaping his horse over a stone wall and fleeing through pasture and swamp. He emerged at the Hartwell Tavern. 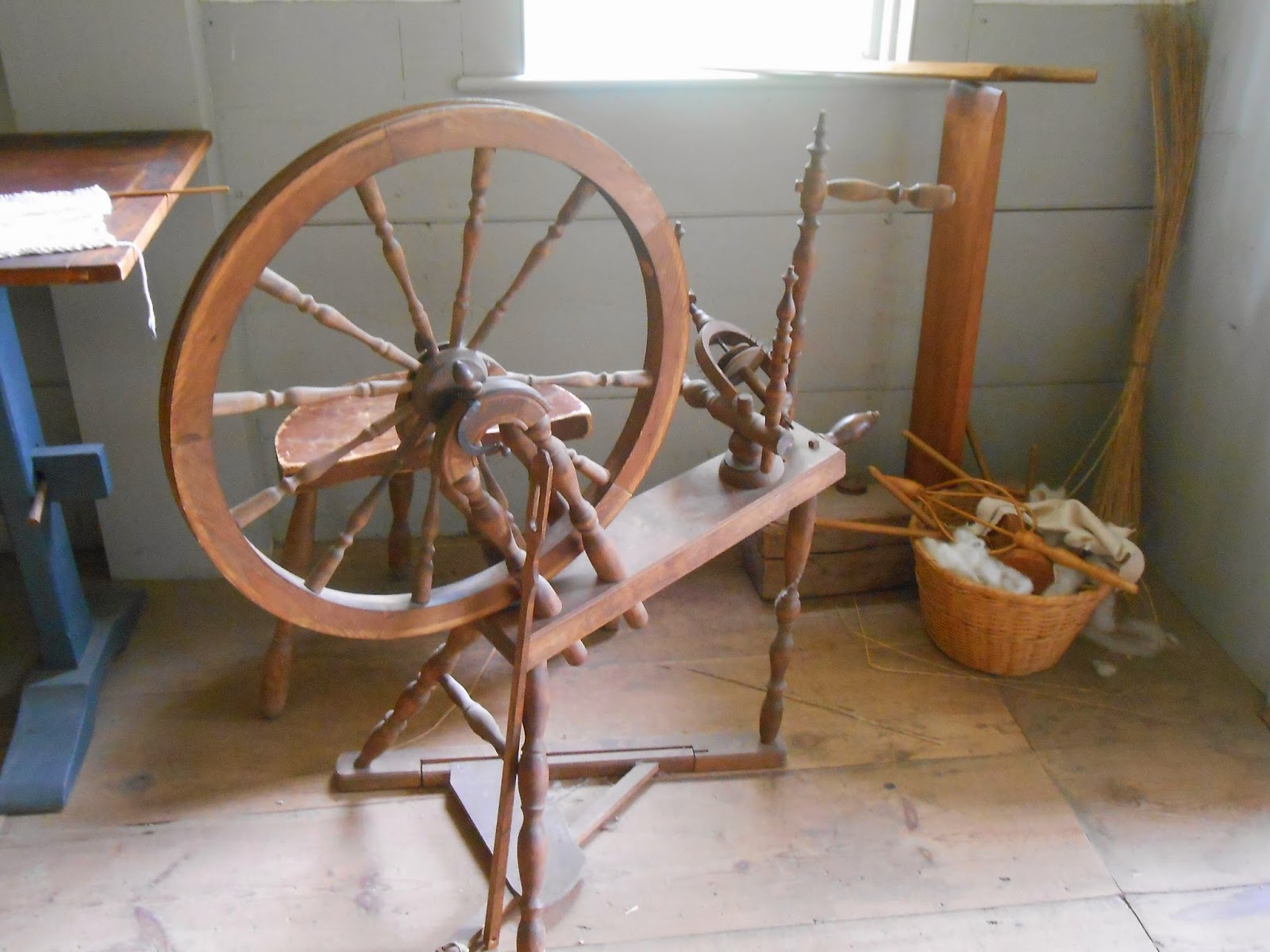 Prescott awakened old Ephraim Hartwell and told him that the British regulars on the march. 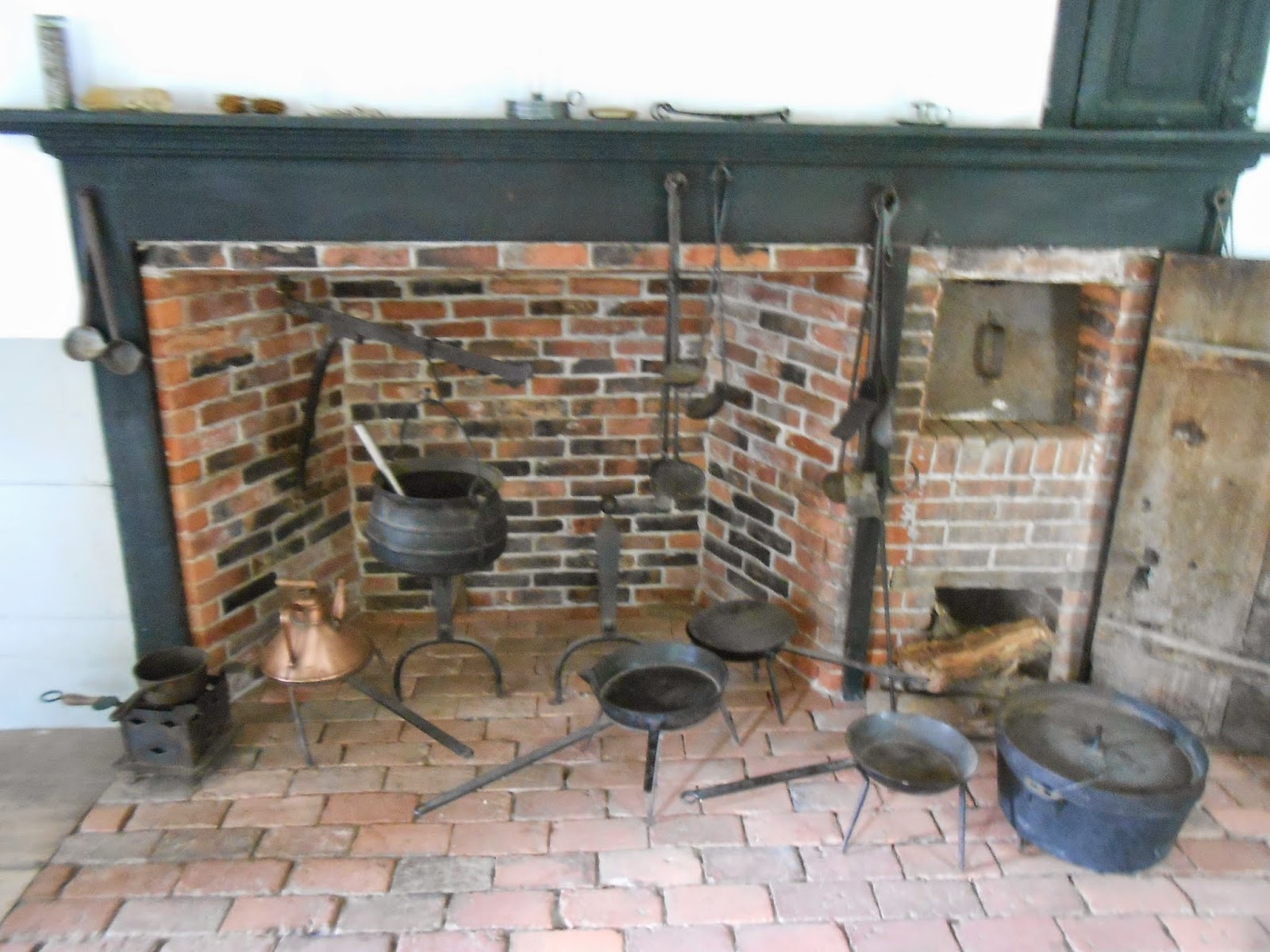 Mary Hartwell then took over and relayed the message to Captain William Smith, commanding officer of the Lincoln Minute Men. 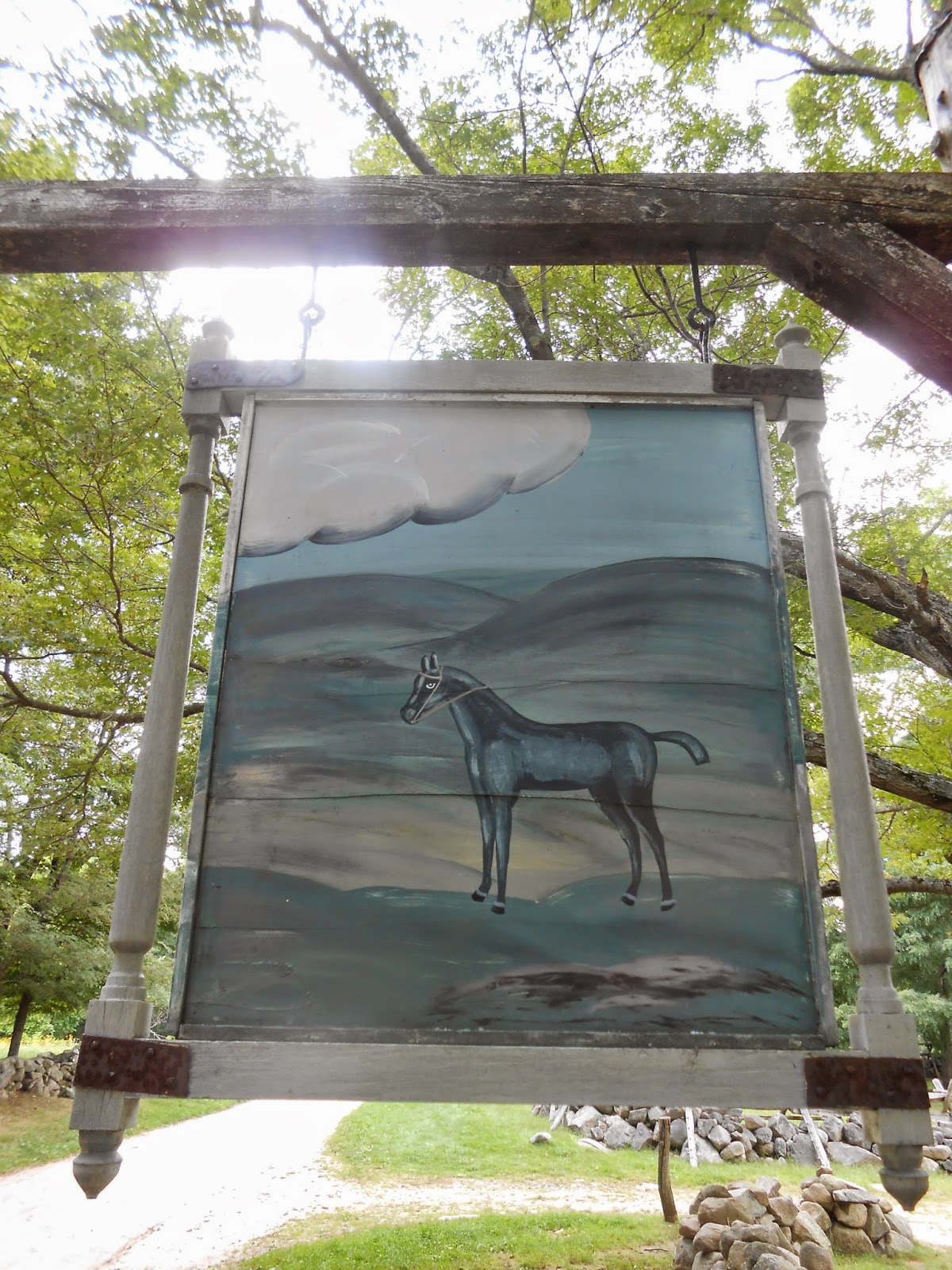 Thus the Lincoln Minute Men were warned in time, and arrived at the North Bridge before the British soldiers got there. 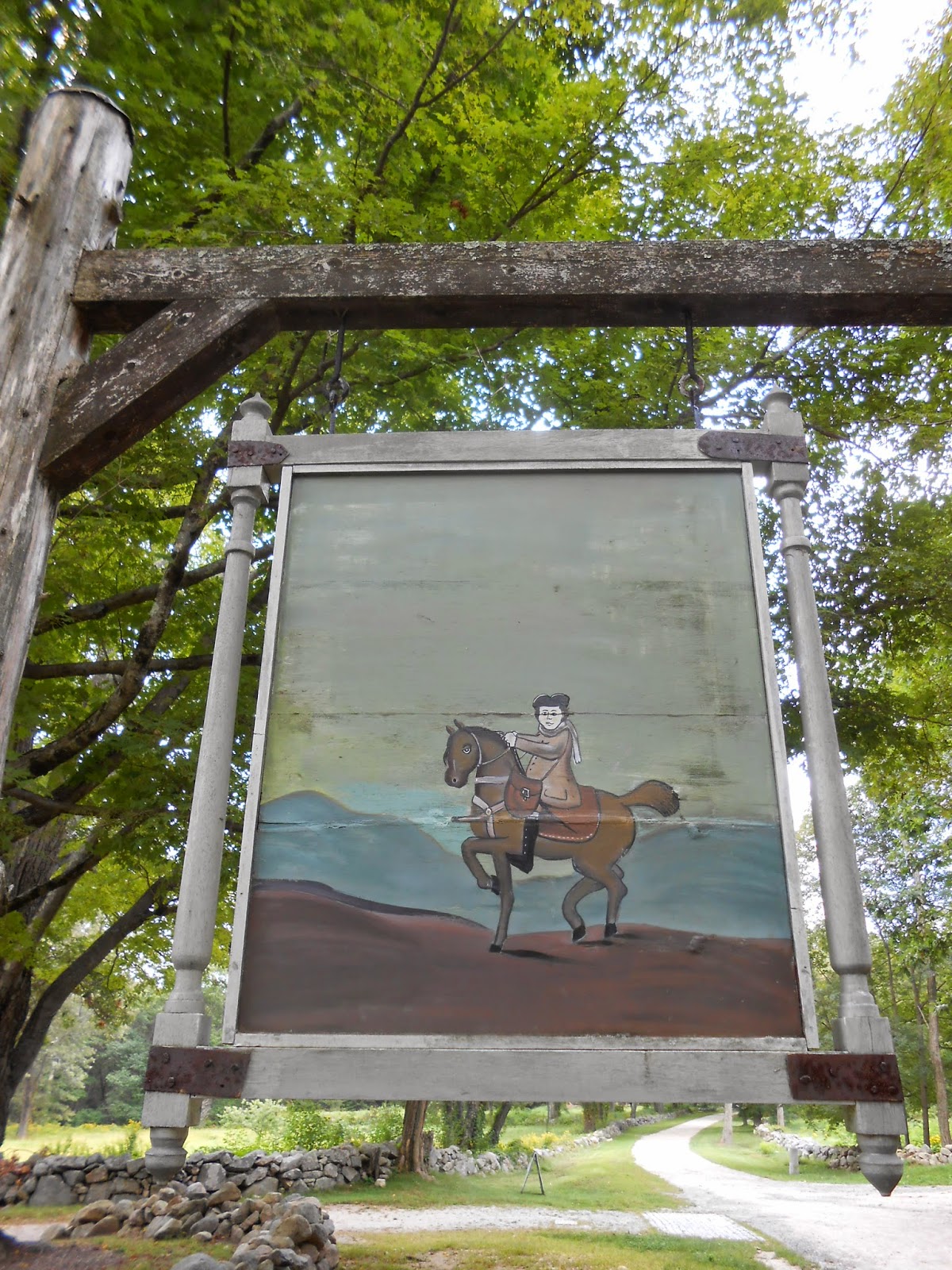 Are you a horse rider?  One randomly selected commenter from this week's blogs wins a book chocie from my convention stash.  Comments are open through Saturday, September 20, 10 pm in Baltimore.  I'll post the winner on Sunday, September 21.

Posted by Kim in Baltimore at 7:39 PM