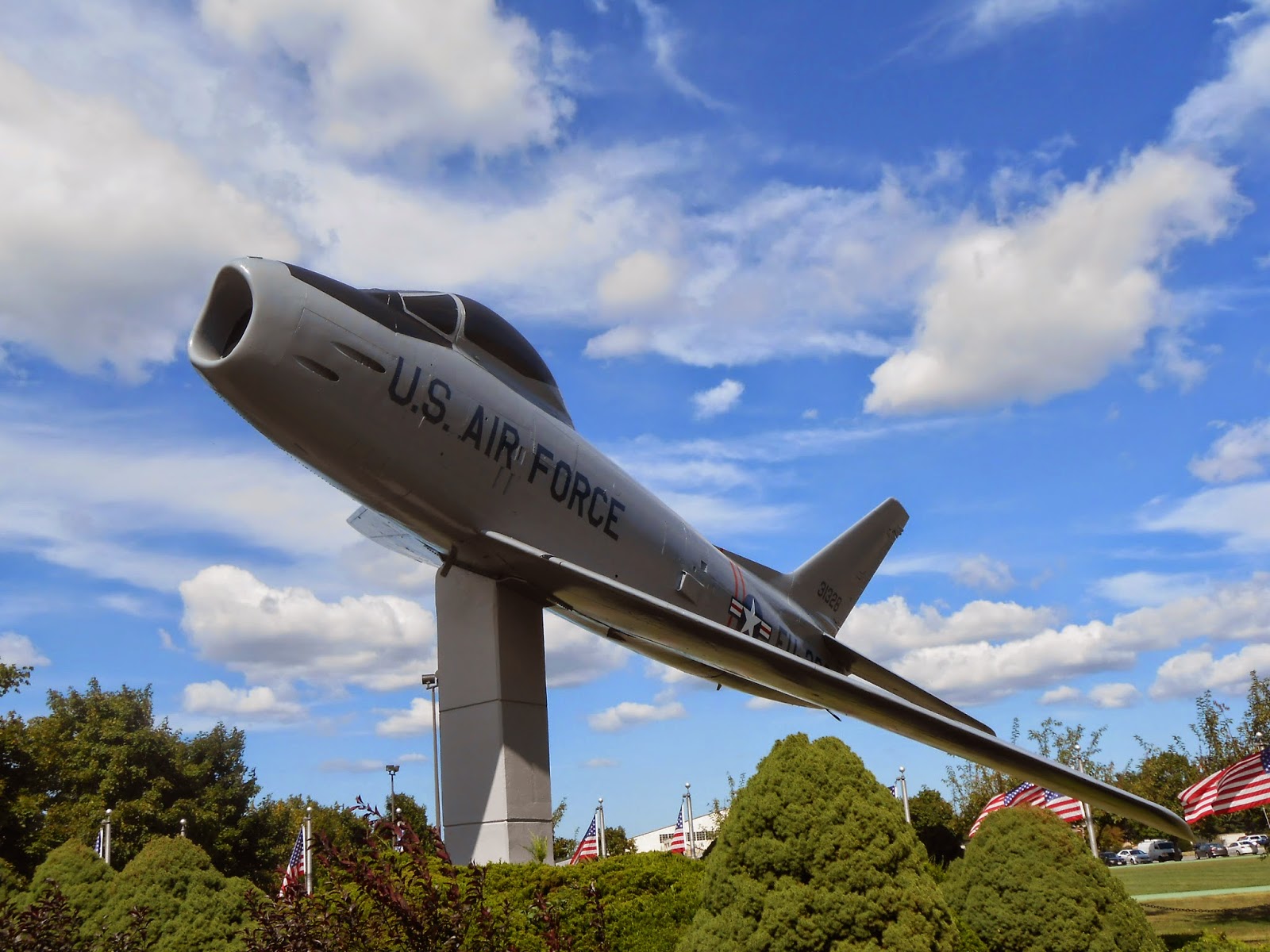 Last week, hubby and I flew up to New England for a mini-vaca.  We stayed outside Boston to take in the local sights, including Hascom AFB, my first duty assignment.   Hanscom began as a flying base in May 1941.   Above is F86 Sabre from the Korean War.  To the right is the running track which hosted the annual 24 hour run to raise funds for charity (we'll come back to that). 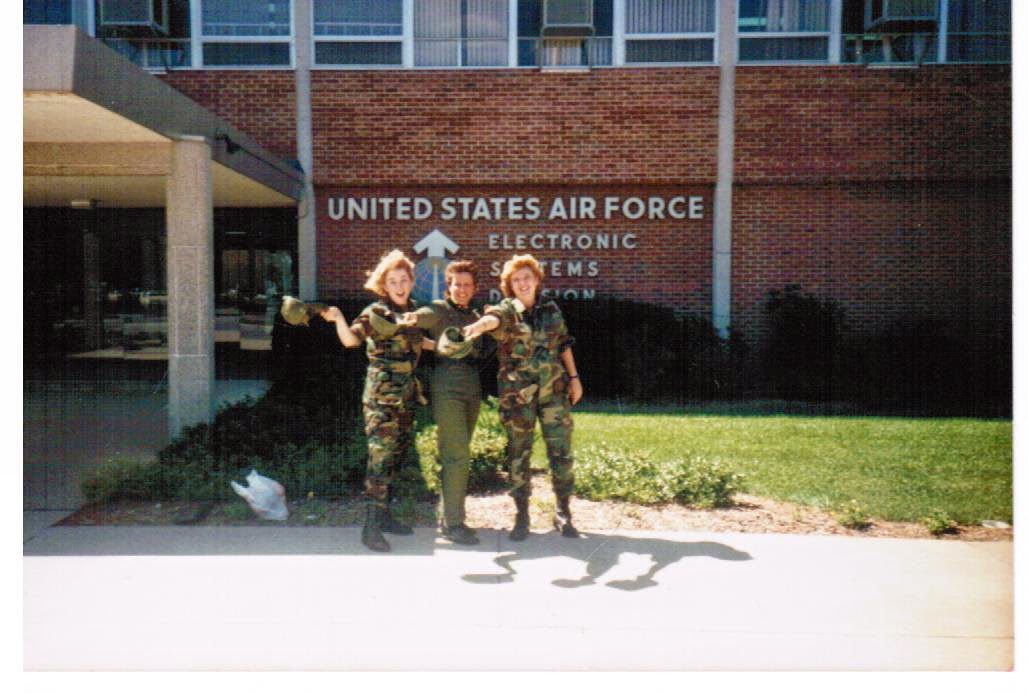 During my assignment from 1988 - 1992, Hanscom was home to Electronics Systems Division. Above are my roommates - I'm on the right. 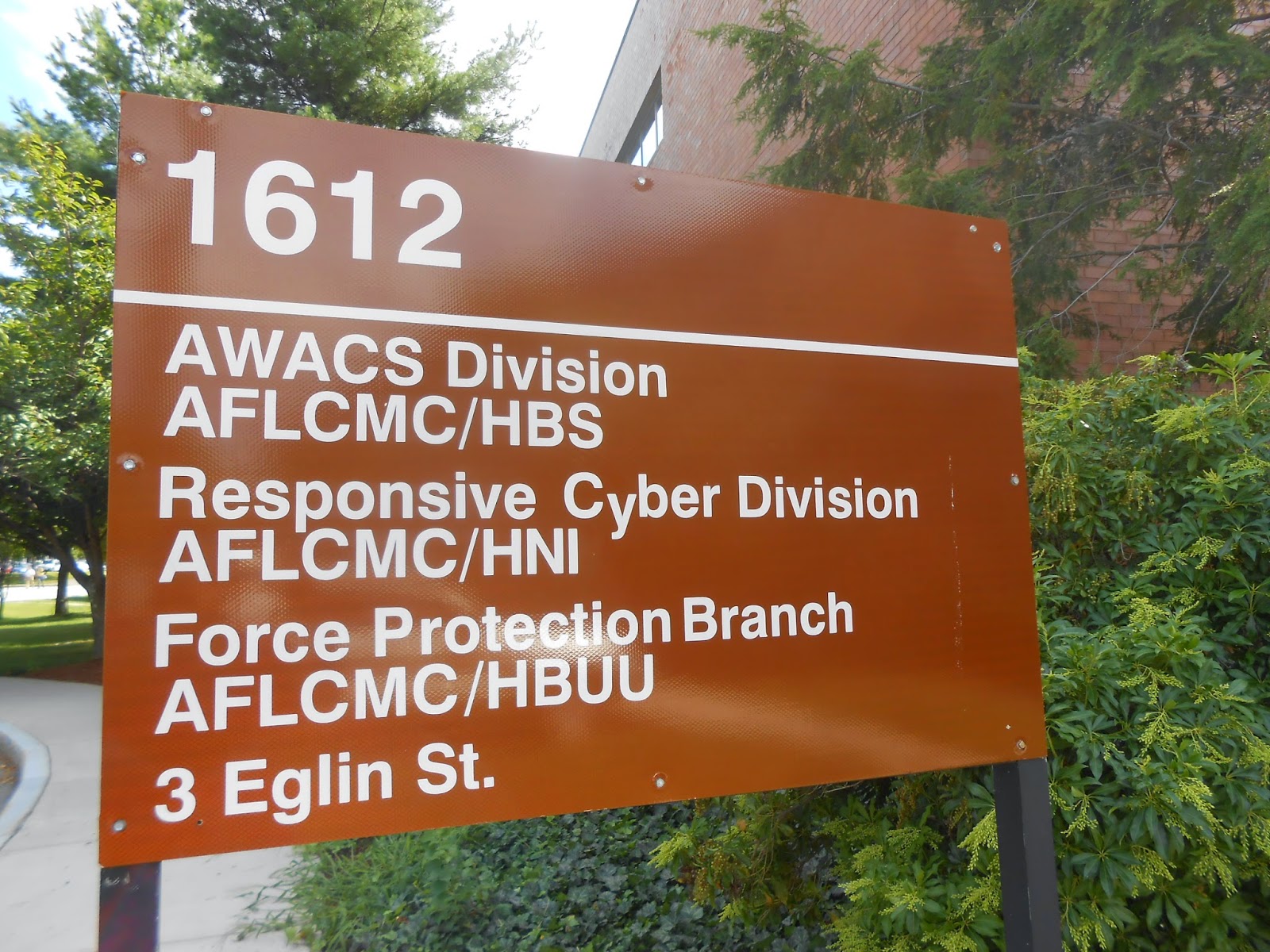 I worked in the AWACS Program Office - the plane with radar that looks like a frisbee atop an airplane. Hanscom is a small base so most folks know each other, leading to the nickname Happy Hanscom. 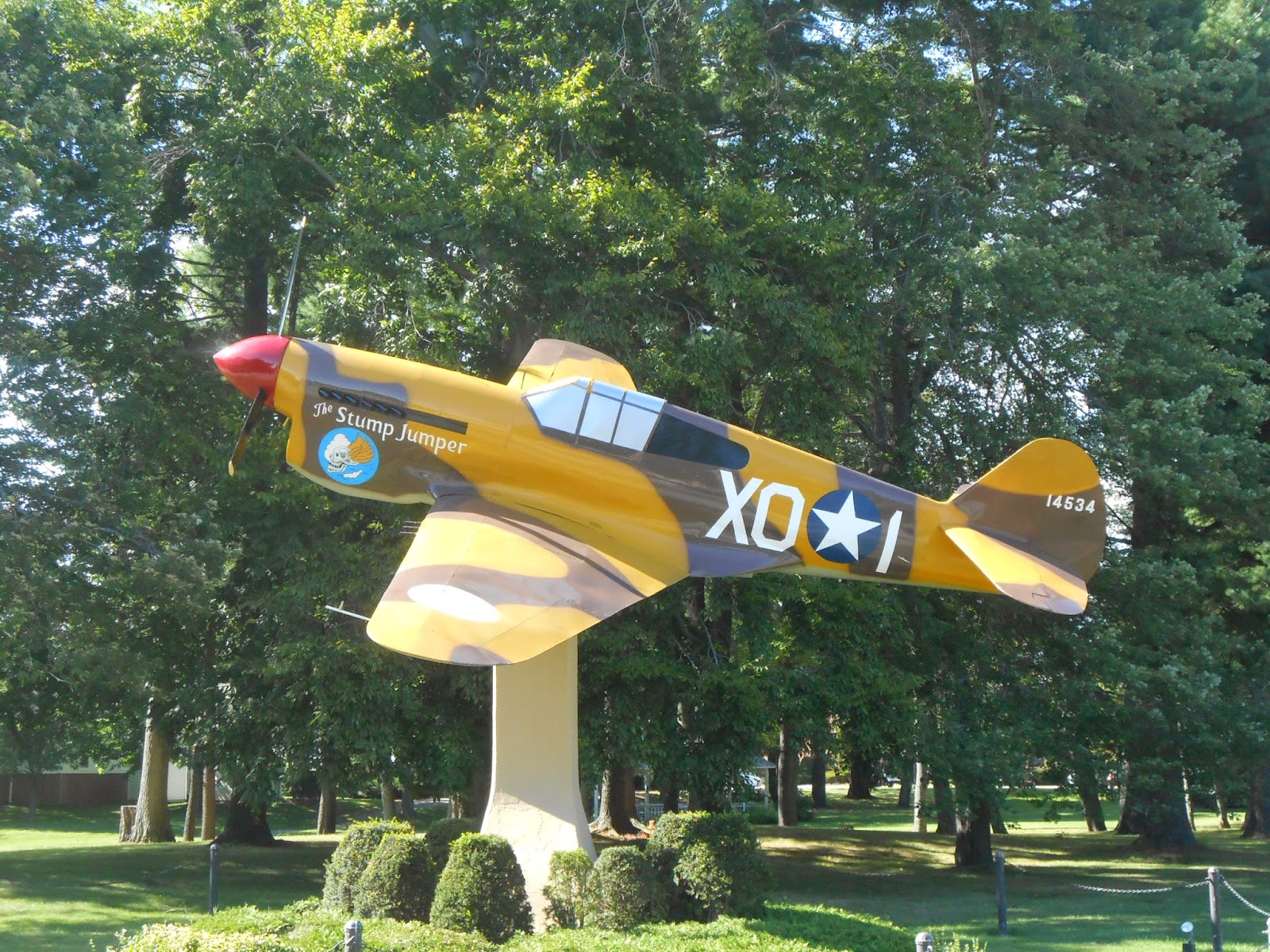 Hanscom's only aircraft are static displays, including the P51 Mustang, a WWII era pursuit aircraft. 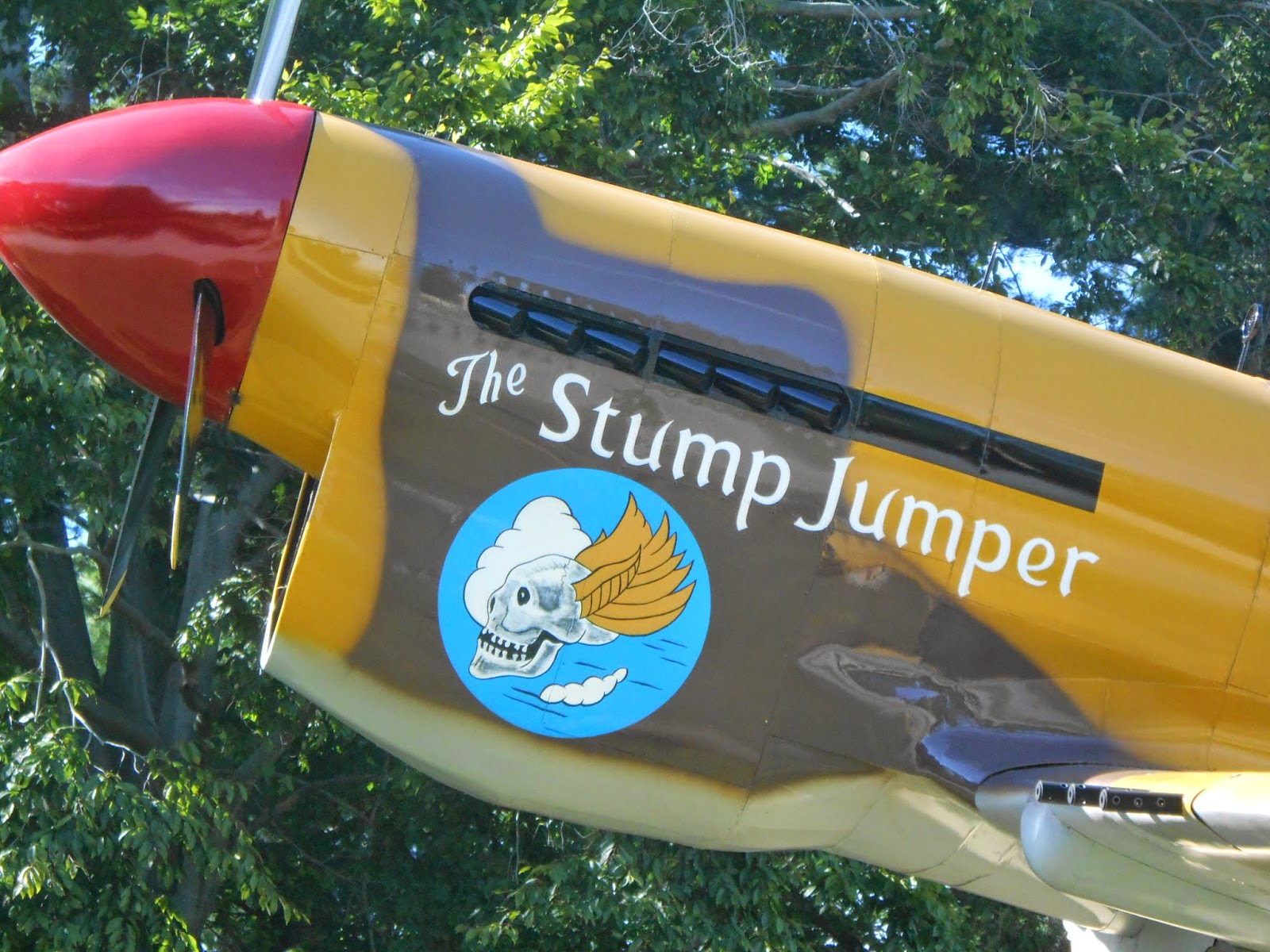 The Stump Jumper sits across the street from a park with a bench memorializing Captain Michael Neuner. 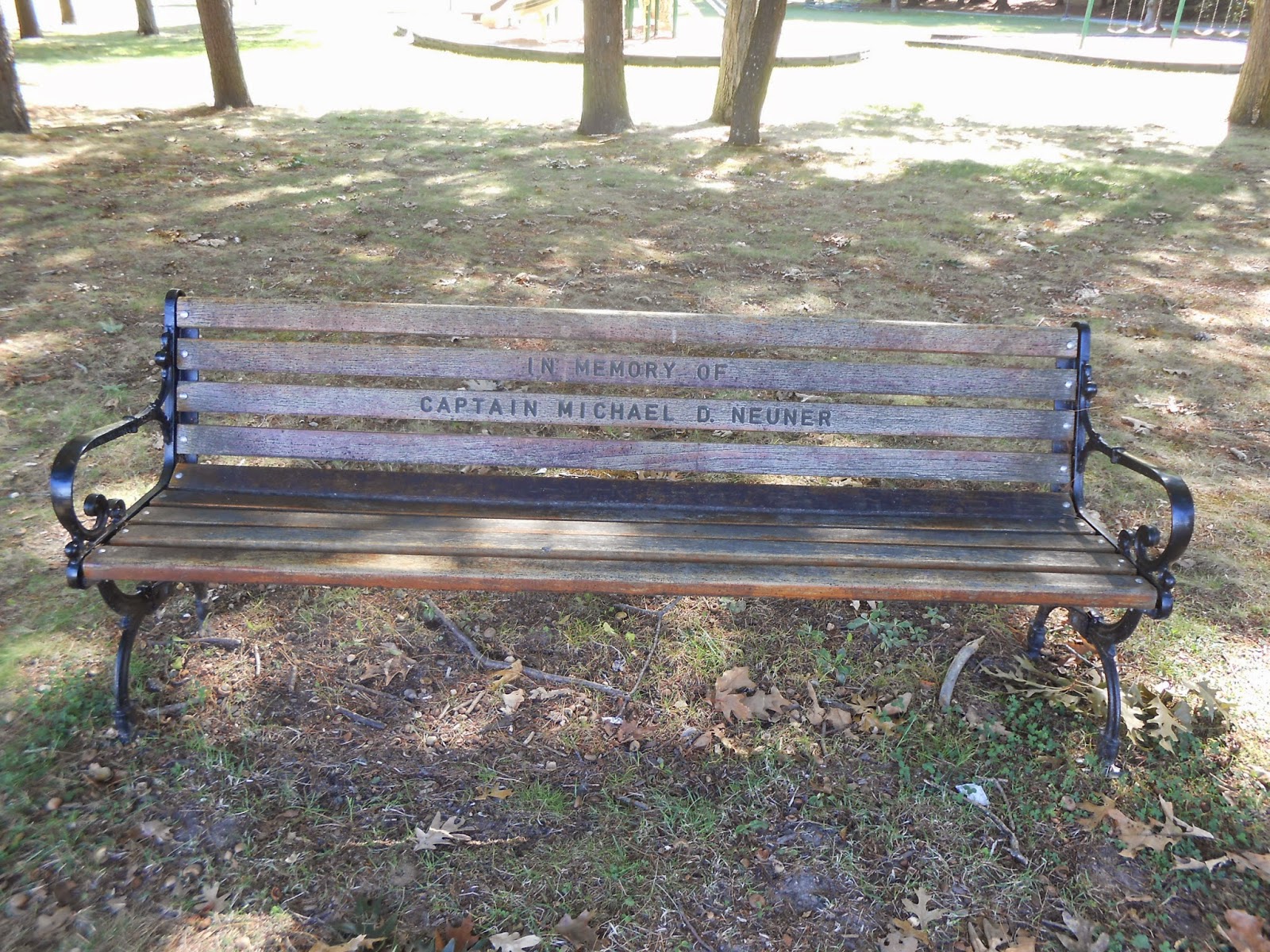 Michael lead us in many charitable endeavors, including the 24 hour charity run. 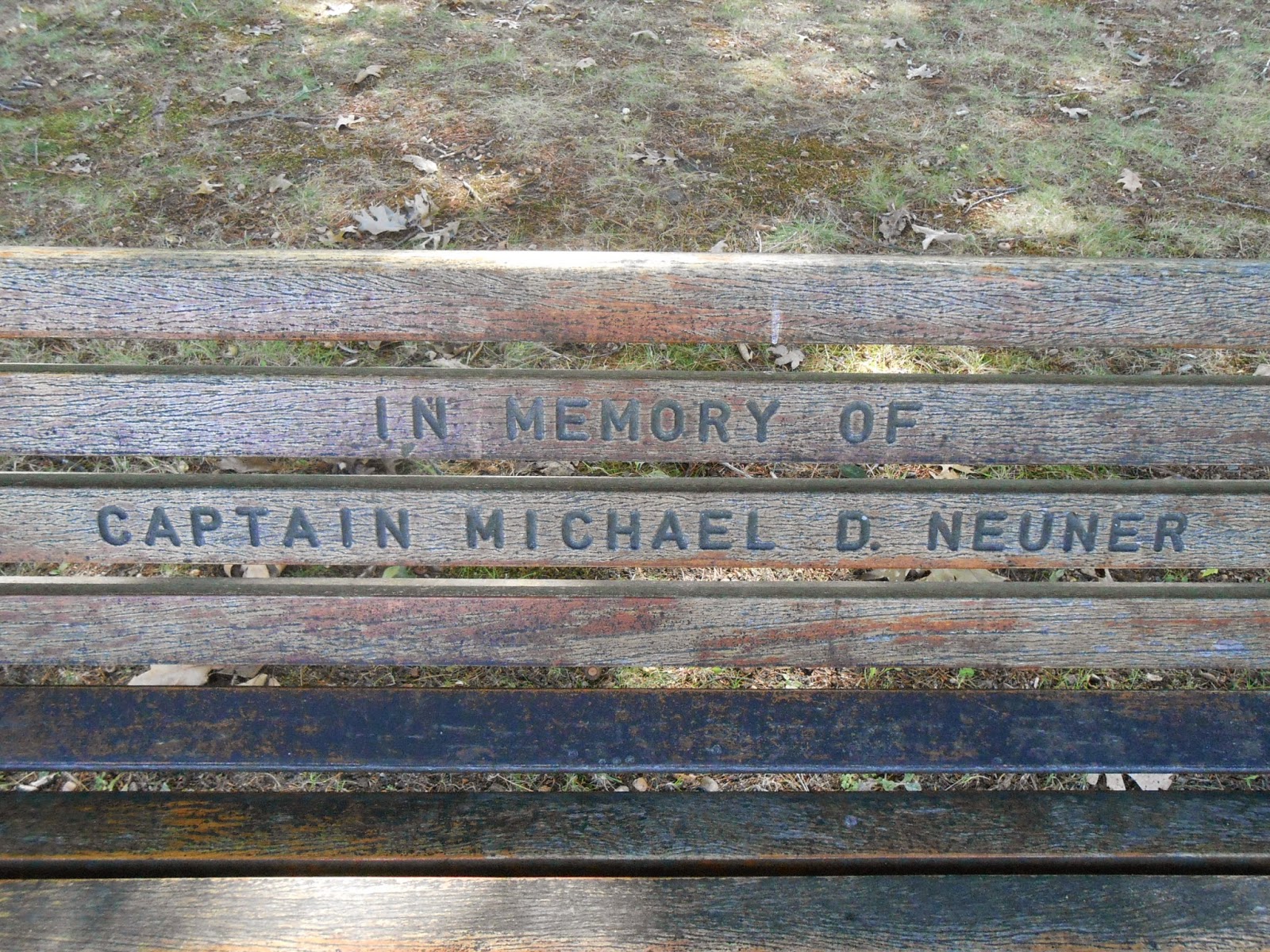 When he passed away from cancer in 1991, we decided to honor his memory. 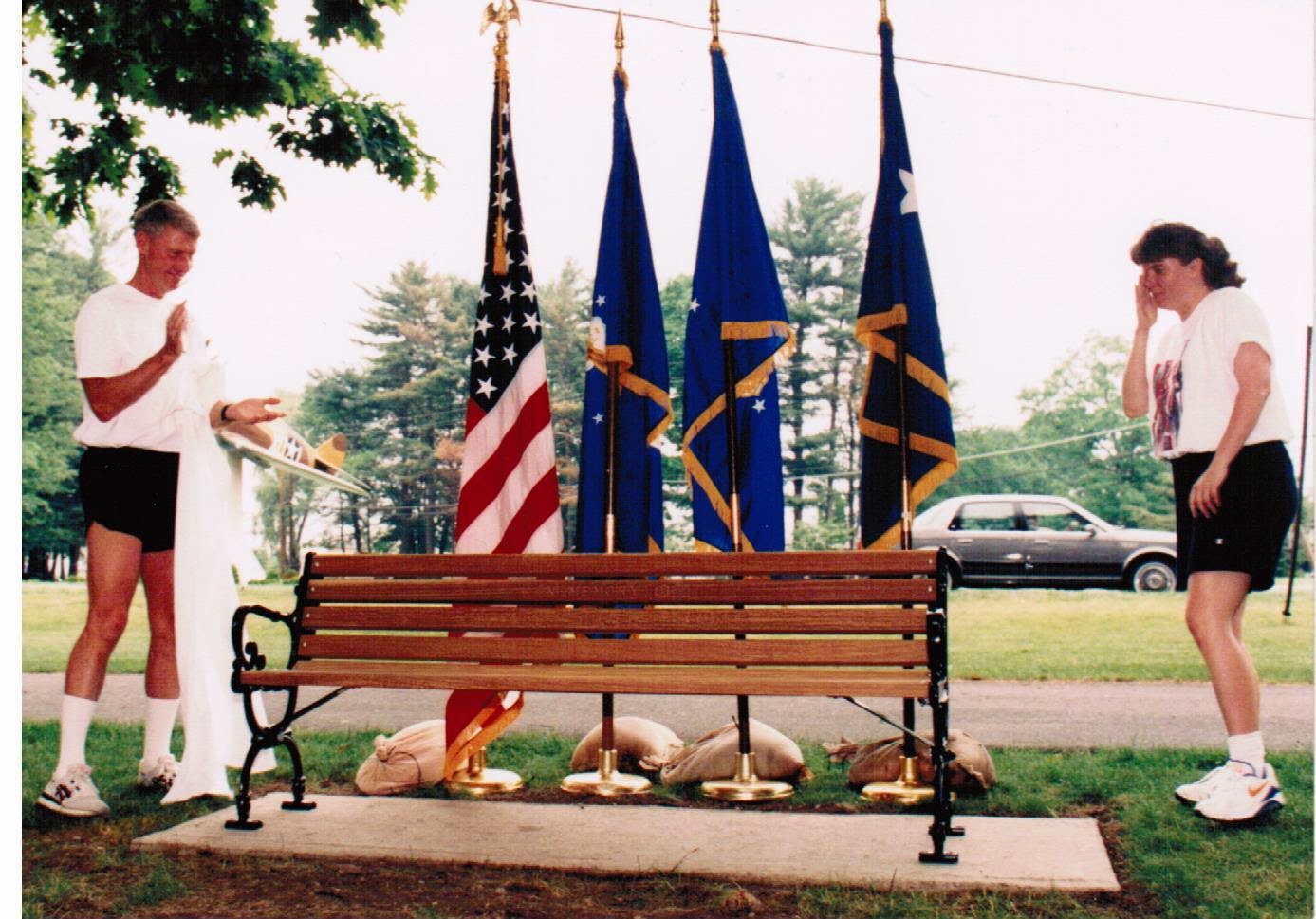 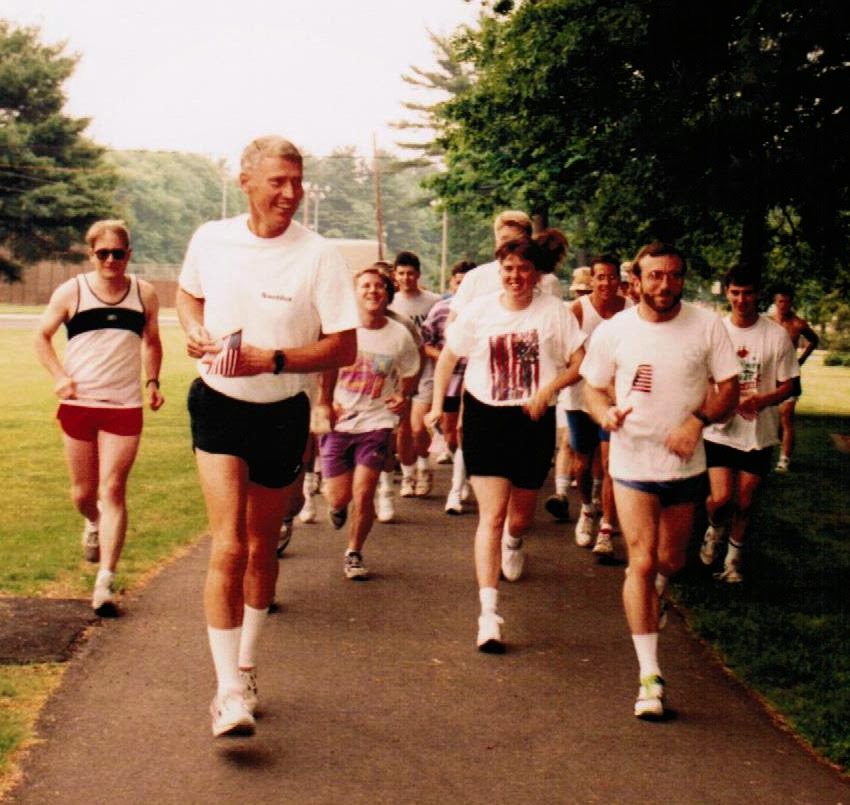 ... and kicking off the 24 hour charity run.   Our visit to Hascom brought back many memories.   I am giving away a book choice from my convention stash to one randomly selected commenter from this week's blogs.  To enter the giveaway,

1.  Have you visited New England?

2.  Comments are open through Saturday, September 20, 10 pm in Baltimore.

Below is Michael (holding baton) leading the 24 hour charity run .... 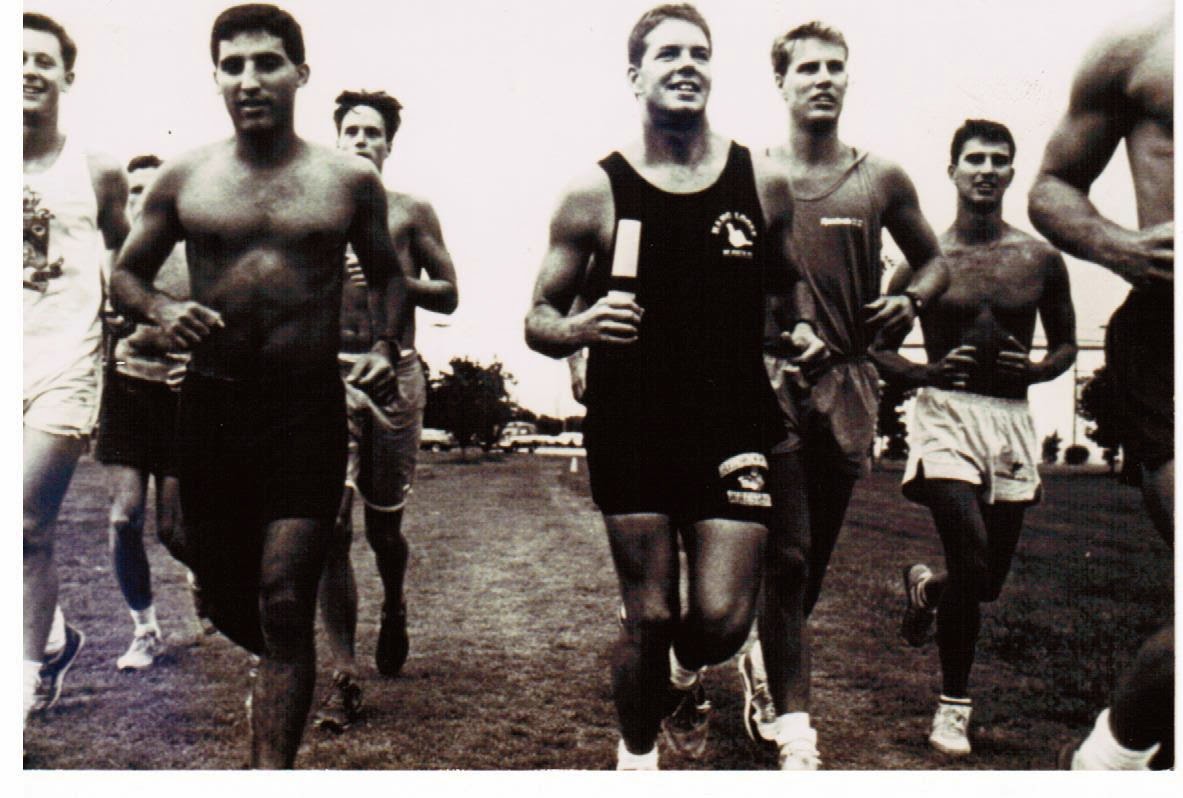 Posted by Kim in Baltimore at 3:57 PM