On Tuesday morning, I met PJ from The Romance Dish (link) for the Rivercruise.  I found her chatting with Elizabeth Essex (right) about challenging places to record creative thoughts, including the shower.  Elizabeth recommended "aqua notes" from Amazon (link). 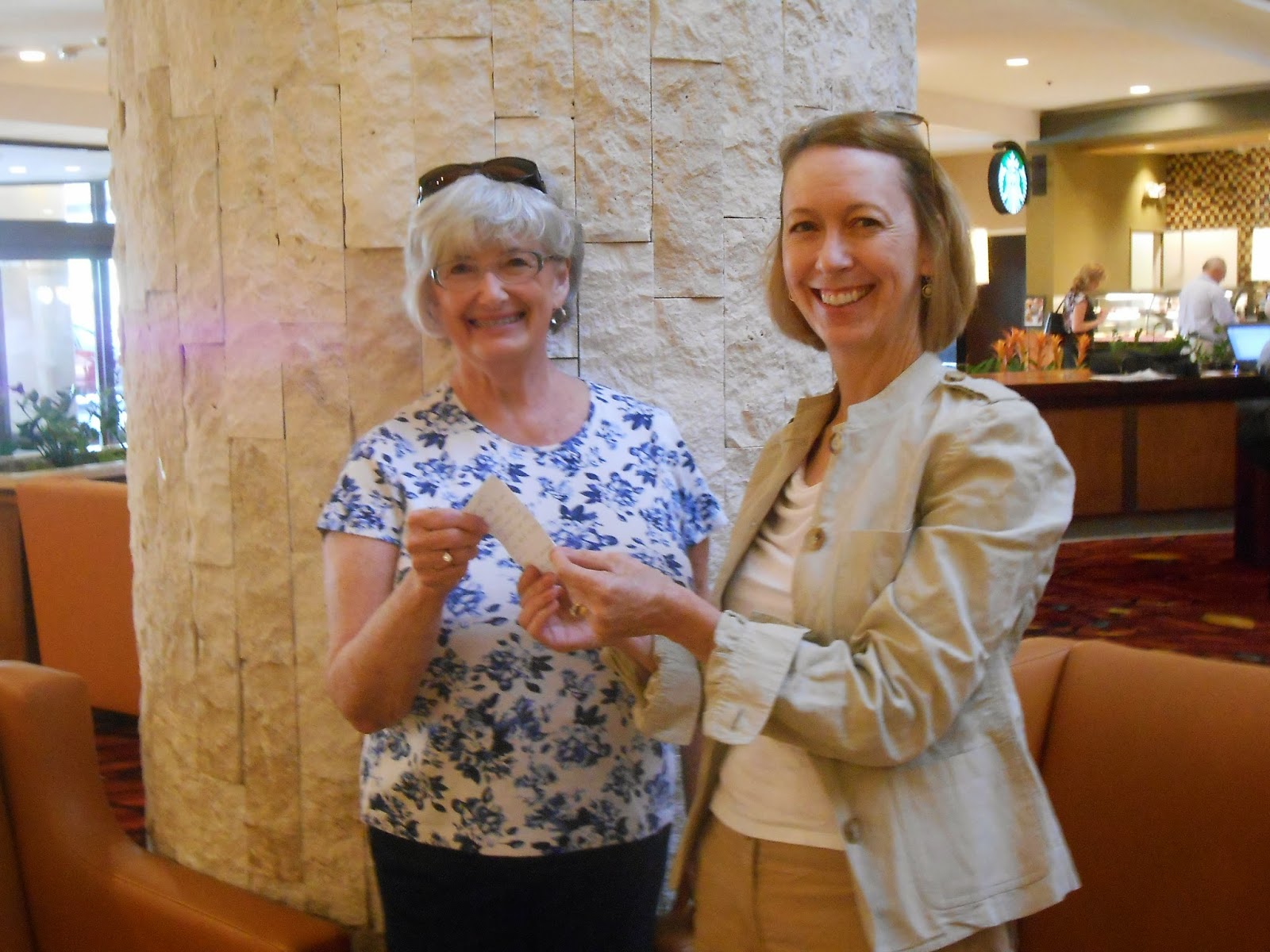 Our captain offered a detailed tour of the San Antonio River with a side of humor. 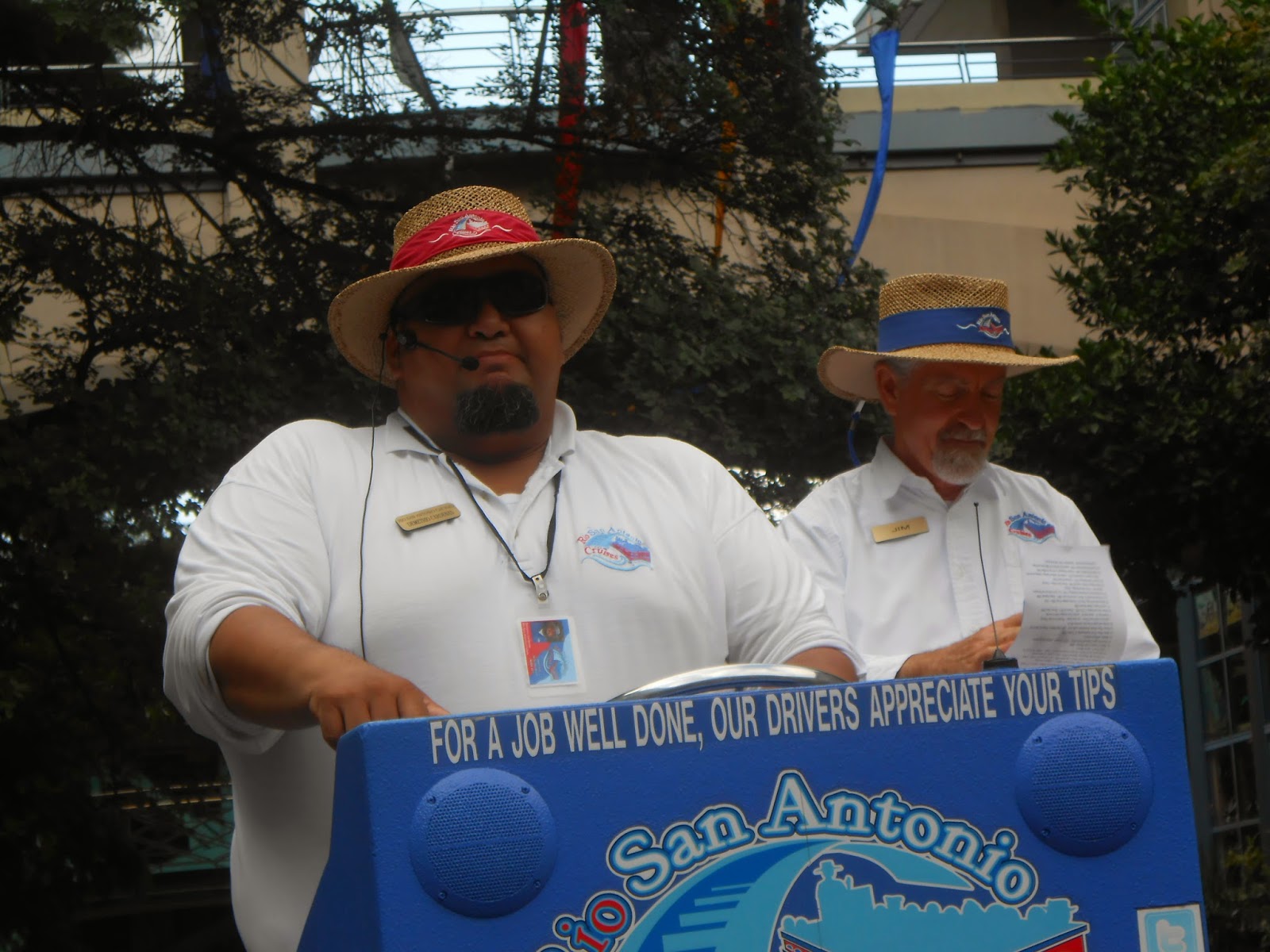 Following our Rivercruise, we followed the Riverwalk to the statue of San Antonio. 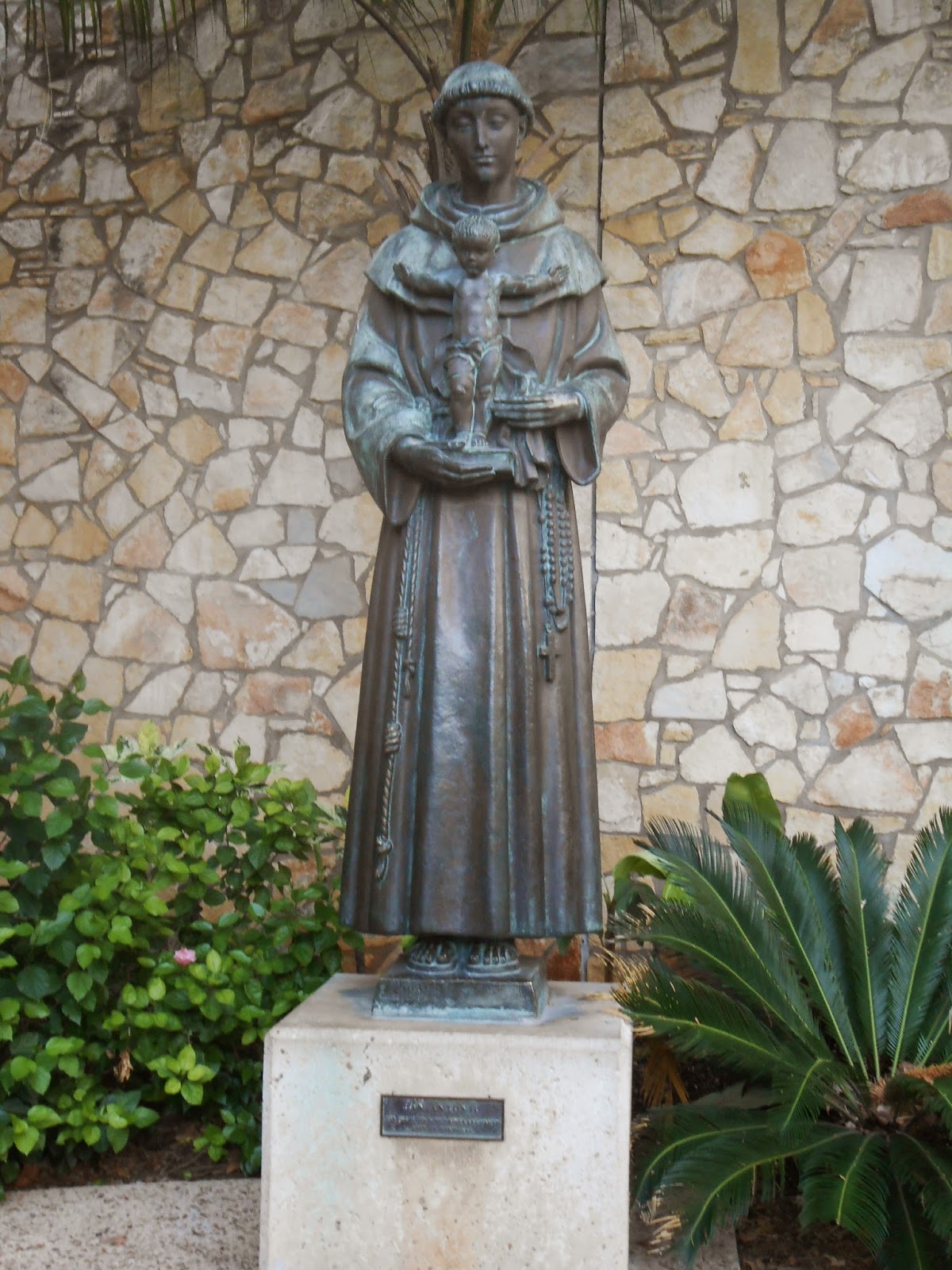 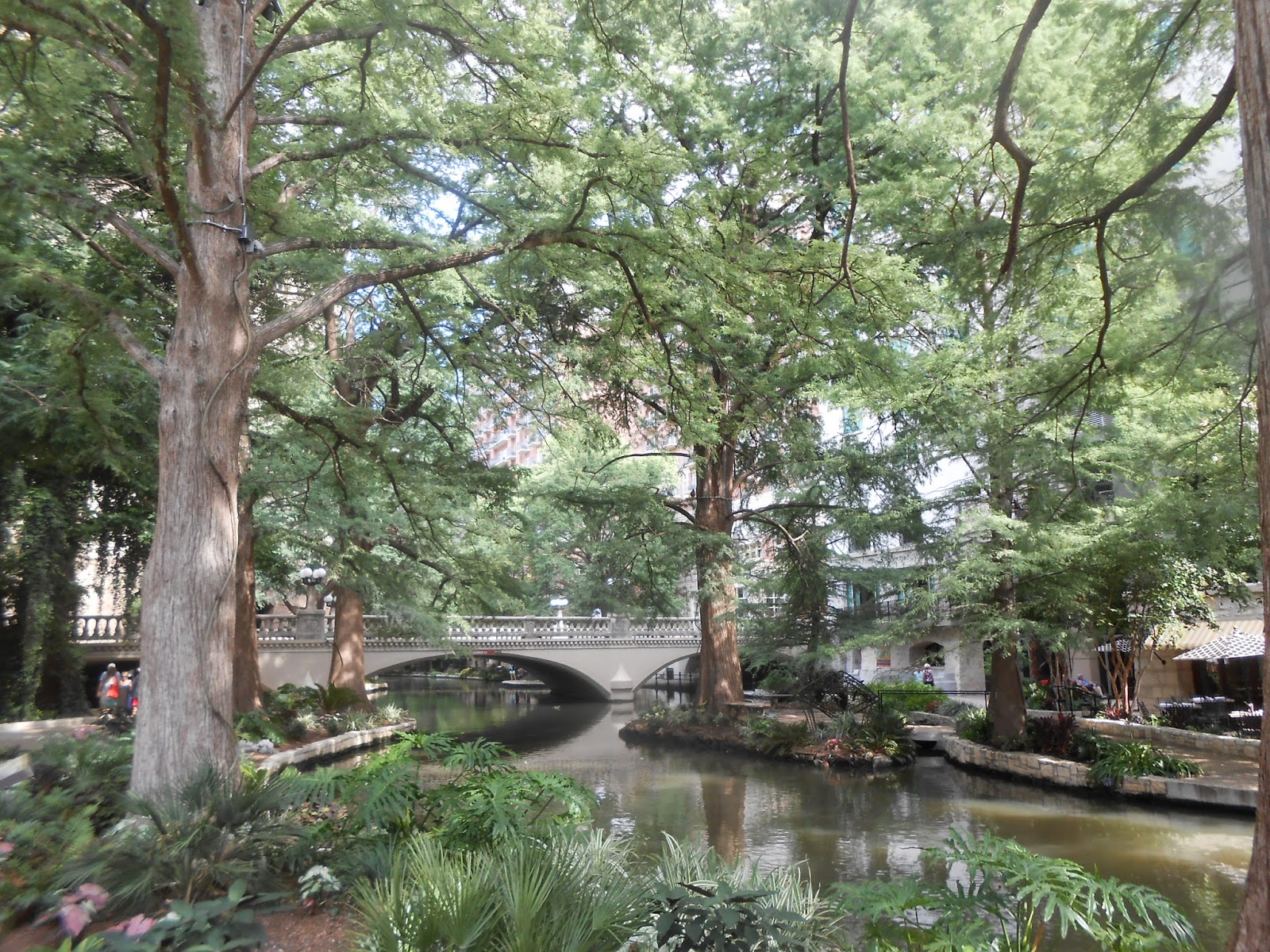 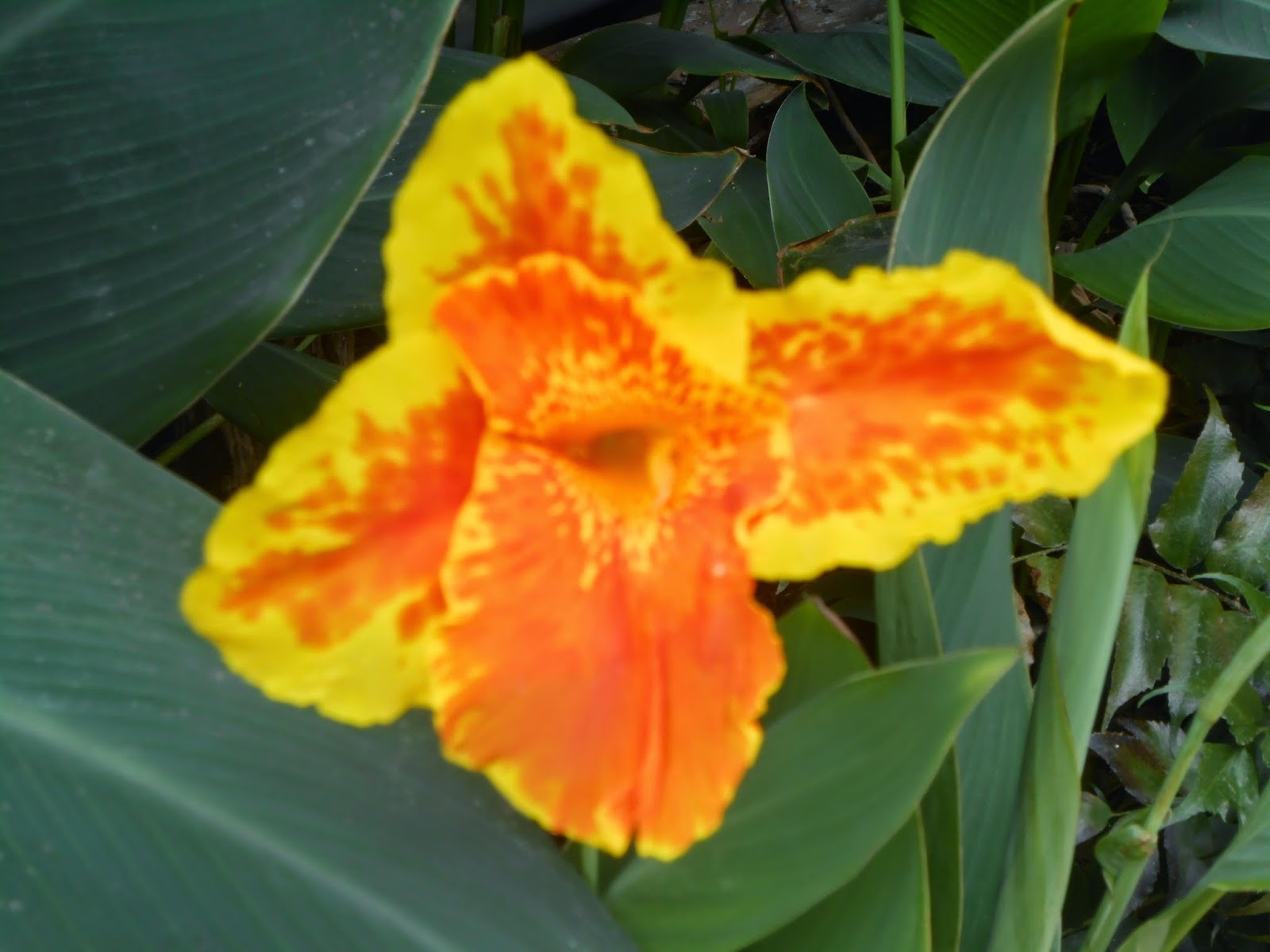 The Bexar County Courthouse pops up in the skyline.  From Wikipedia,

The building was designed by architect J. Riely Gordon, and borders Main Plaza, along with such other architectural landmarks as the Cathedral of San Fernando. The style is Romanesque Revival, and the main material used is red sandstone. Ground was broken for Gordon's structure on August 4, 1891 and the cornerstone was laid December 17, 1892. After several delays, construction was fully completed in 1896. The building was added to the National Register of Historic Places in 1977. 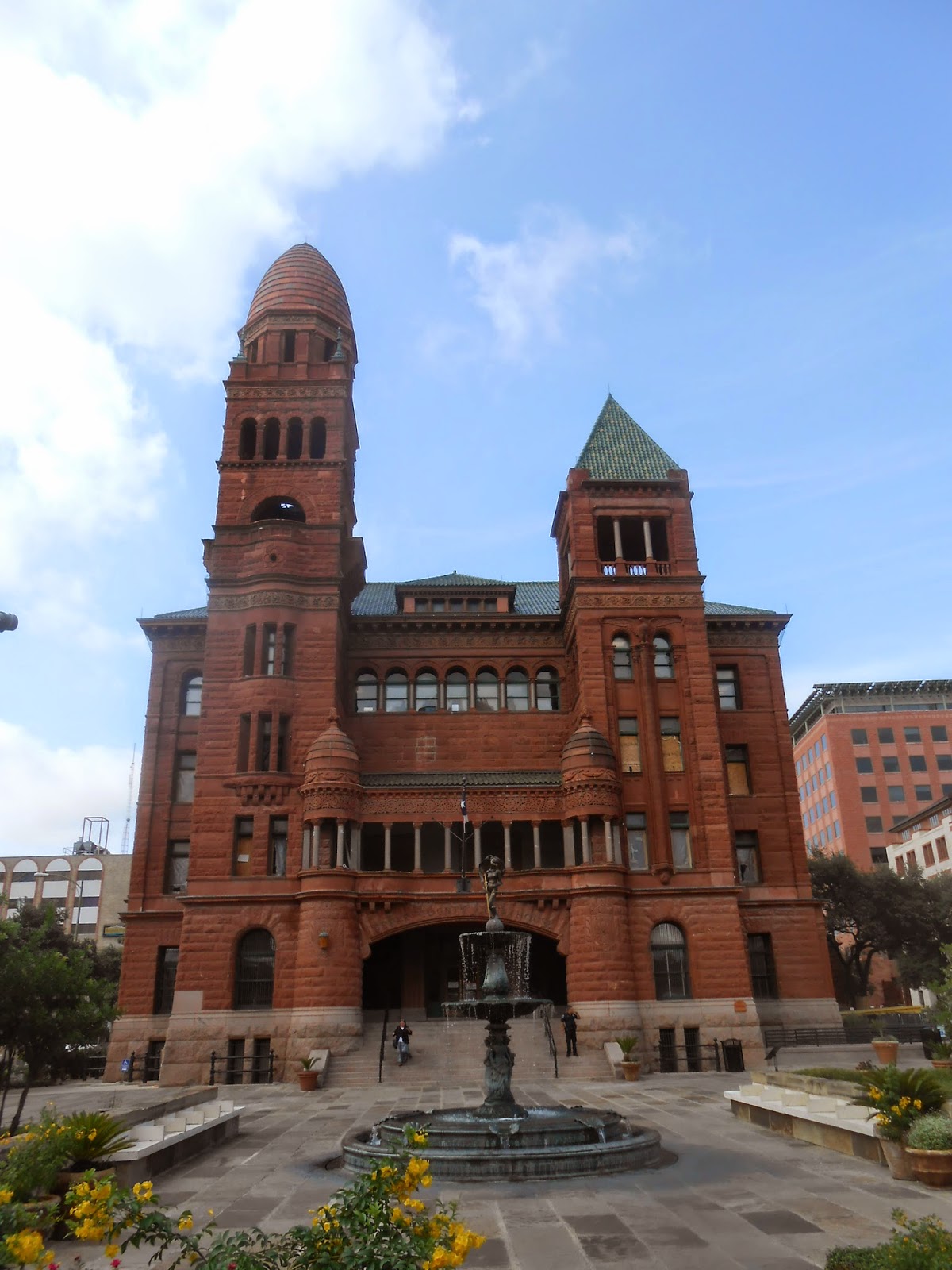 The "beehive tower" is distinctive. 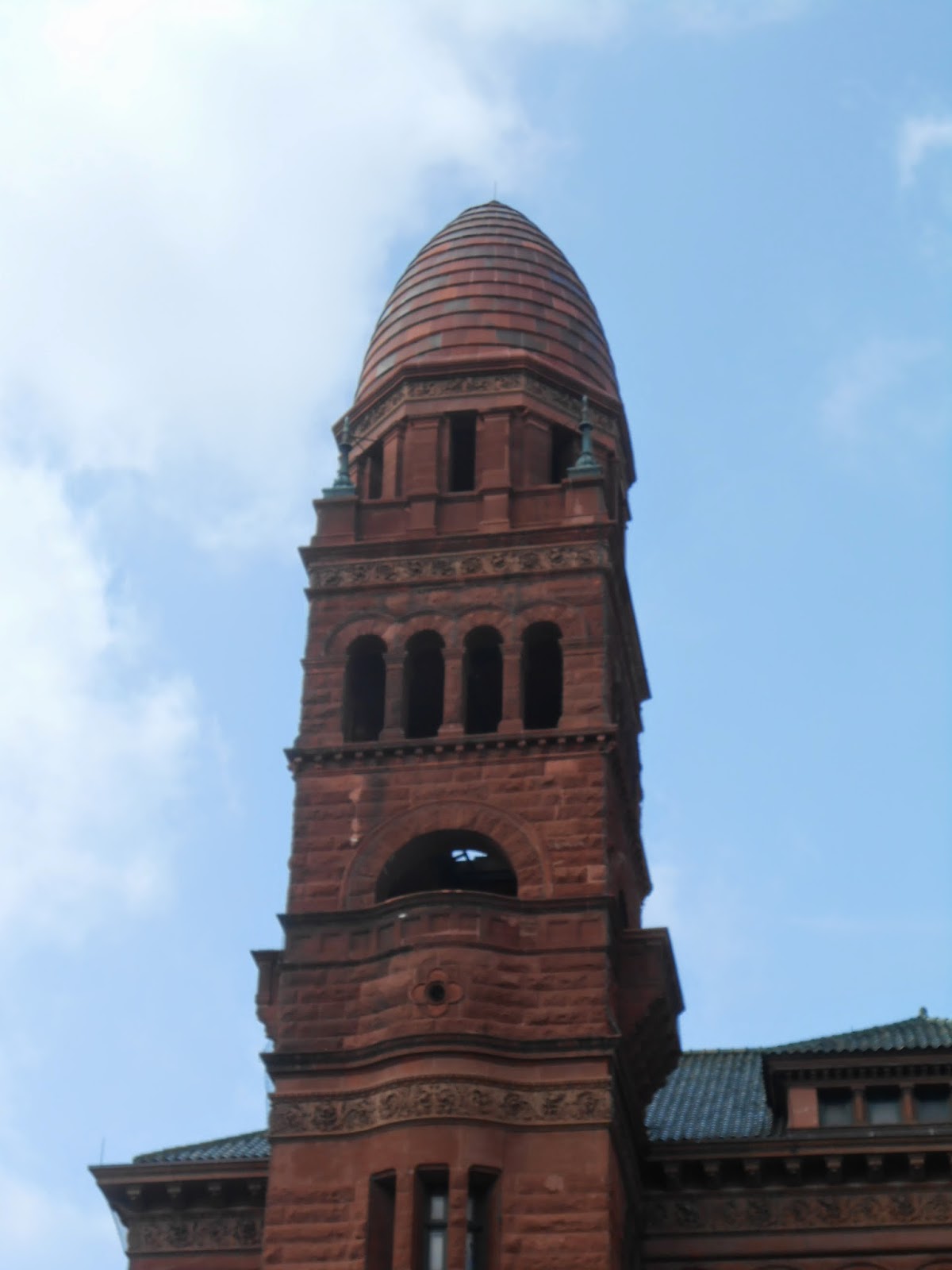 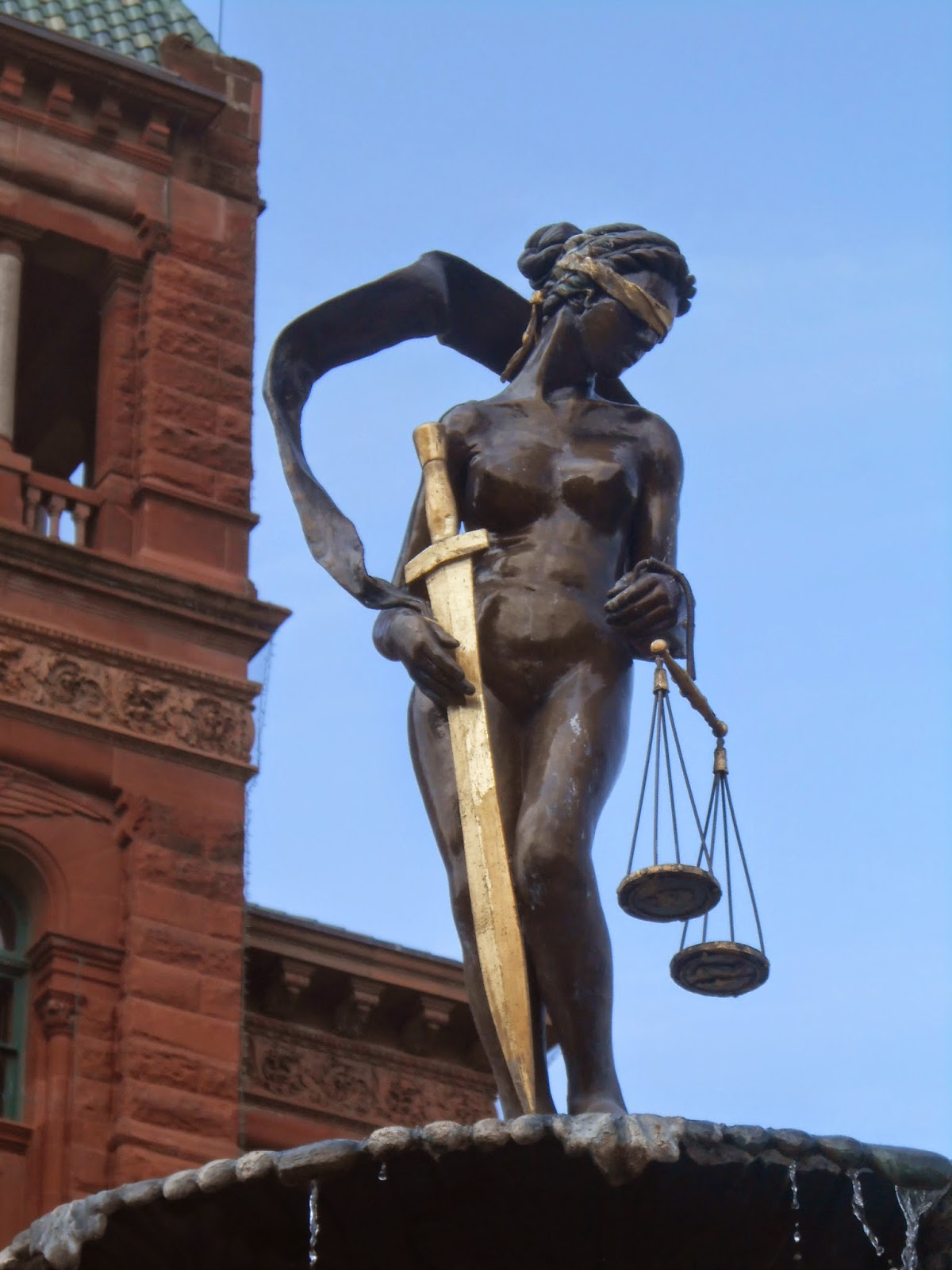 Across the plaza stands San Ferdinand ... 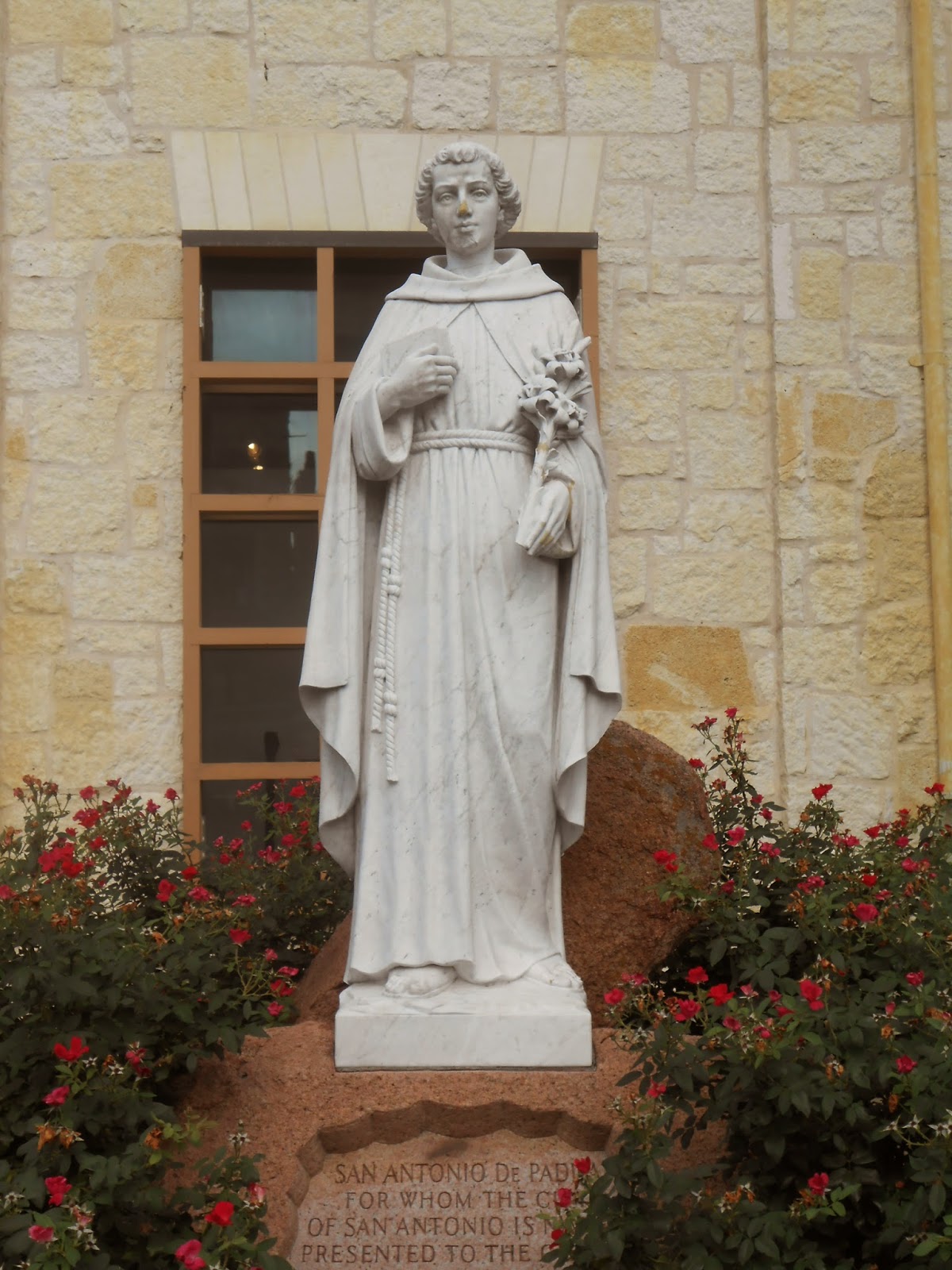 ... in front of his namesake church.  From its website (link),

San Fernando Cathedral was founded in 1731 and is the oldest, continuously functioning religious community in the State of Texas. The Cathedral building has the added distinction of being the oldest standing church building in Texas, and for all of its more than 281 years, has been serving the people of the Archdiocese and San Antonio. For almost 95 years, San Fernando served as the church for all of the religious denominations of San Antonio as the Catholic Church was the only recognized religion of the Spanish and Mexican governments prior to Texas' independence. As the first church in the city, San Fernando has a rich history of responding to the people's needs in and around the church. 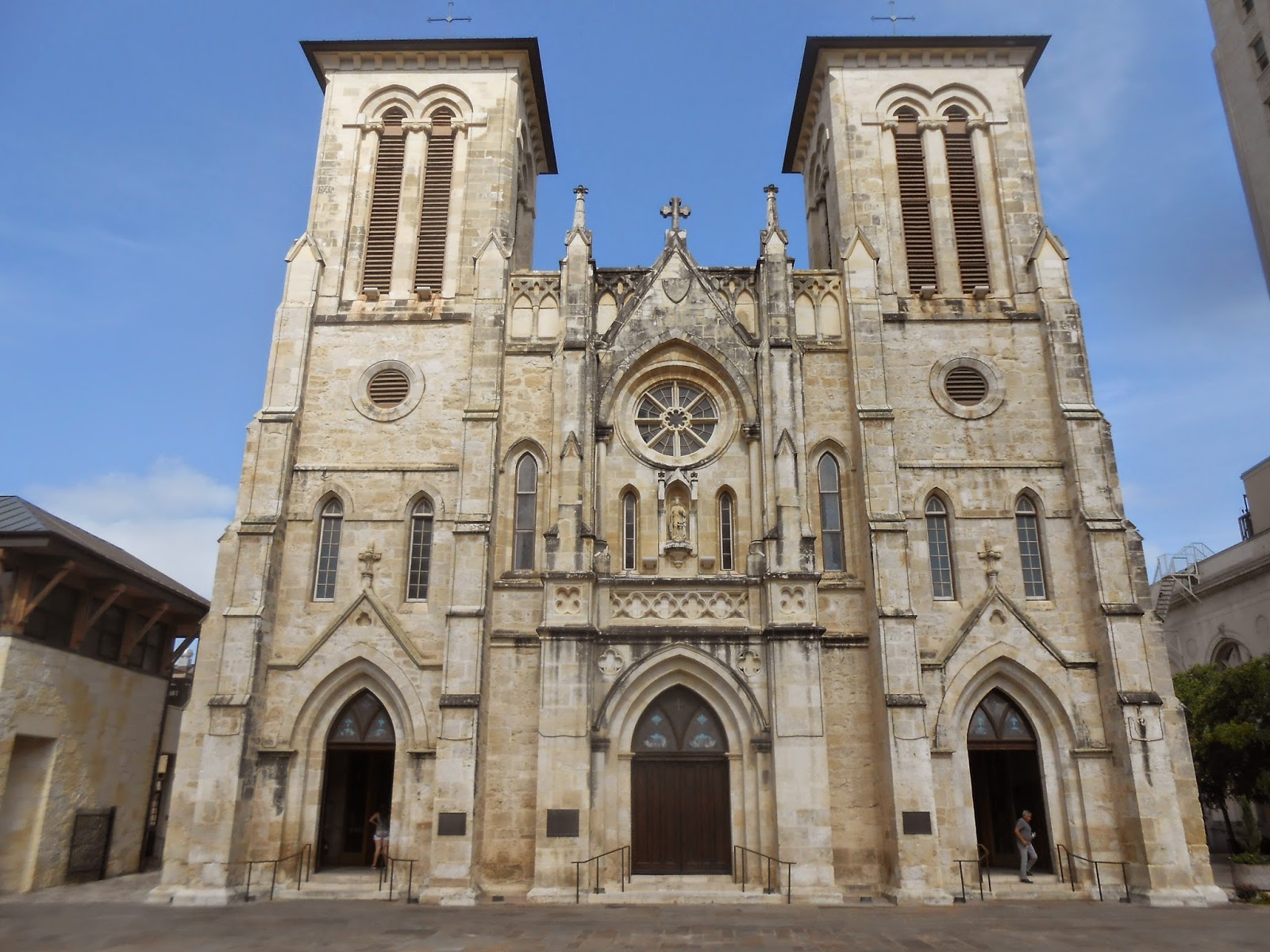 Just inside the door is the tombstone for the heroes of The Alamo .... 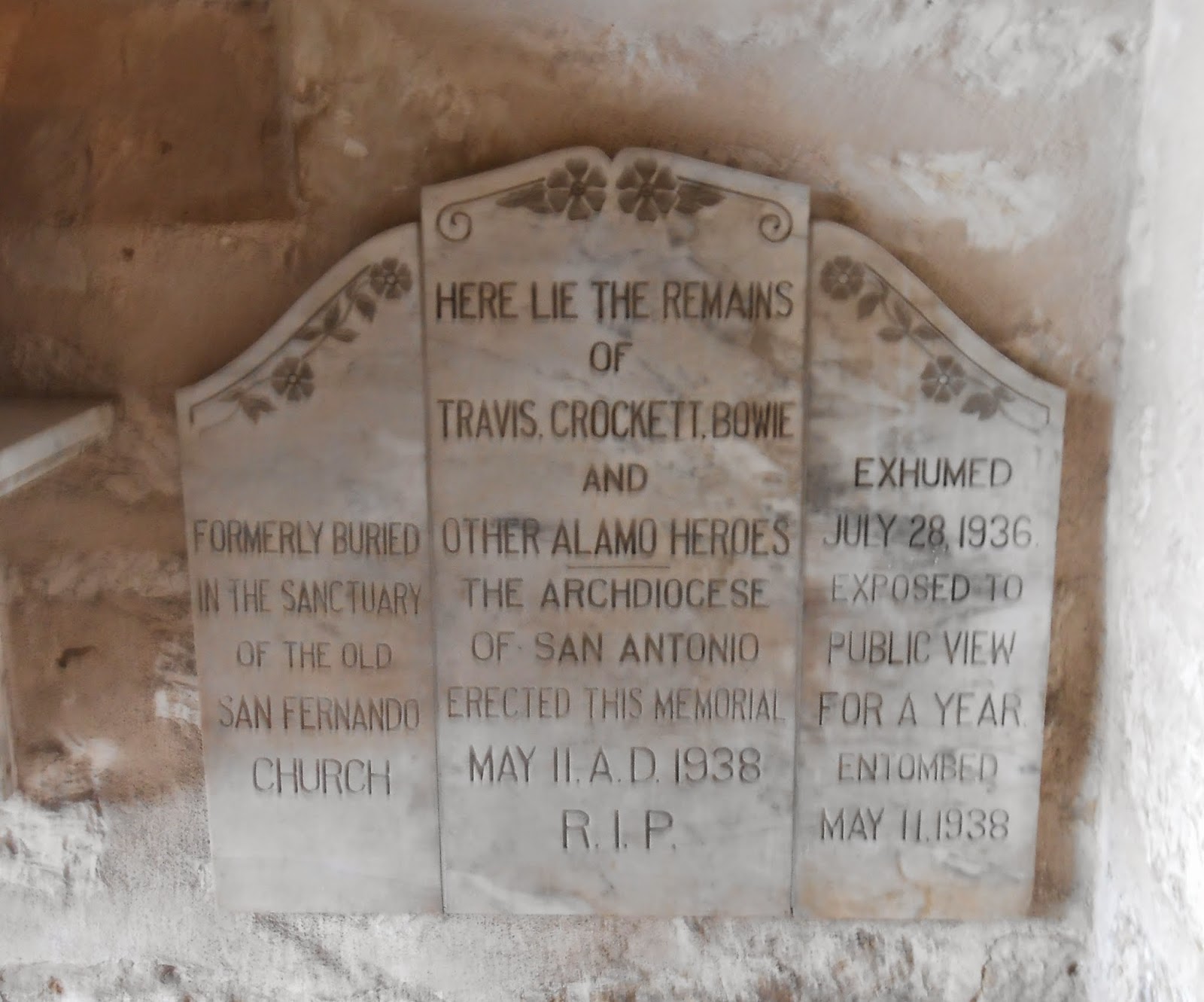 ... and the stone casket for them. 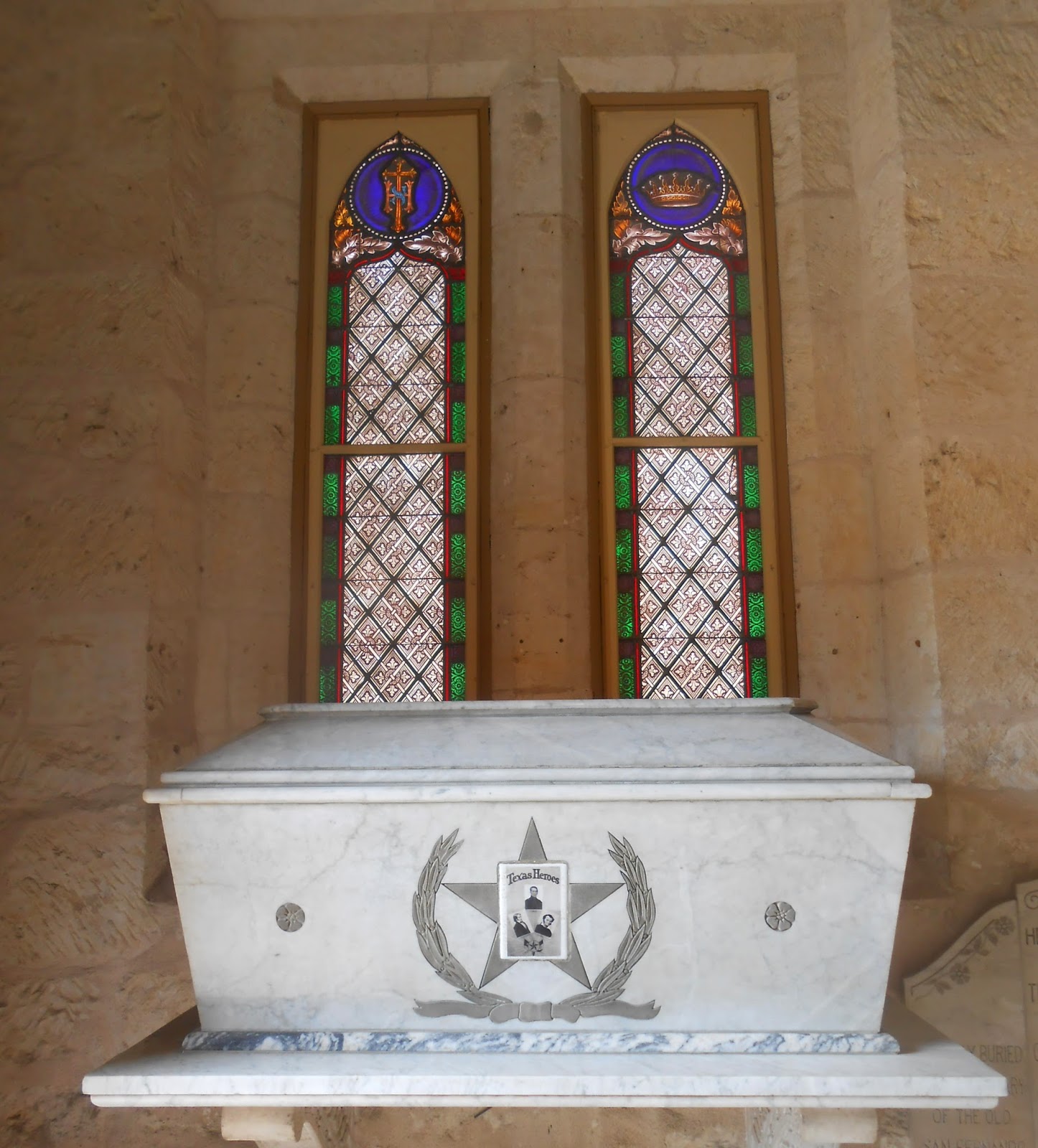 The church provided a cool sanctuary with classic Mexican architecture. 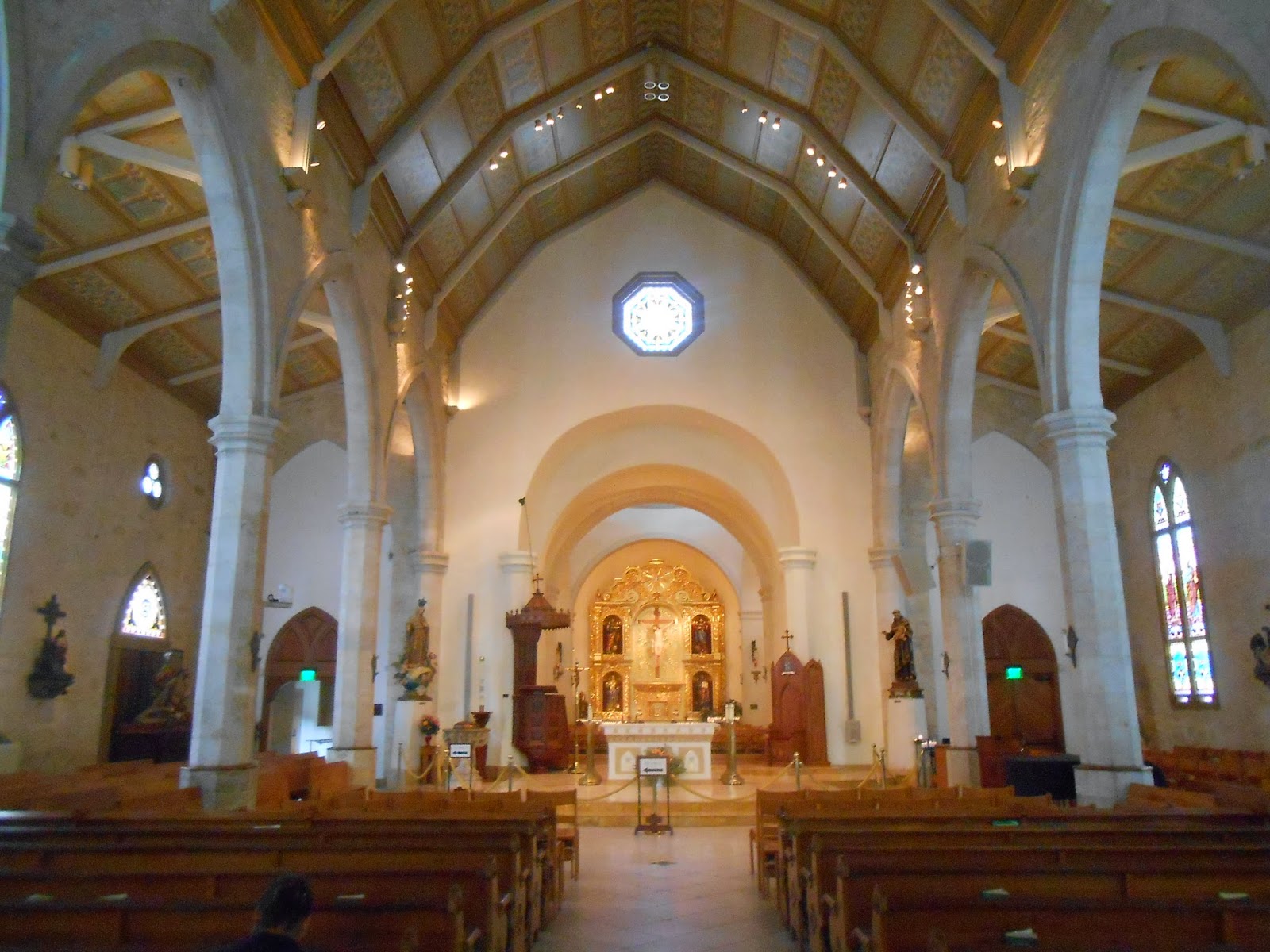 The gold alter gleamed against the white walls. 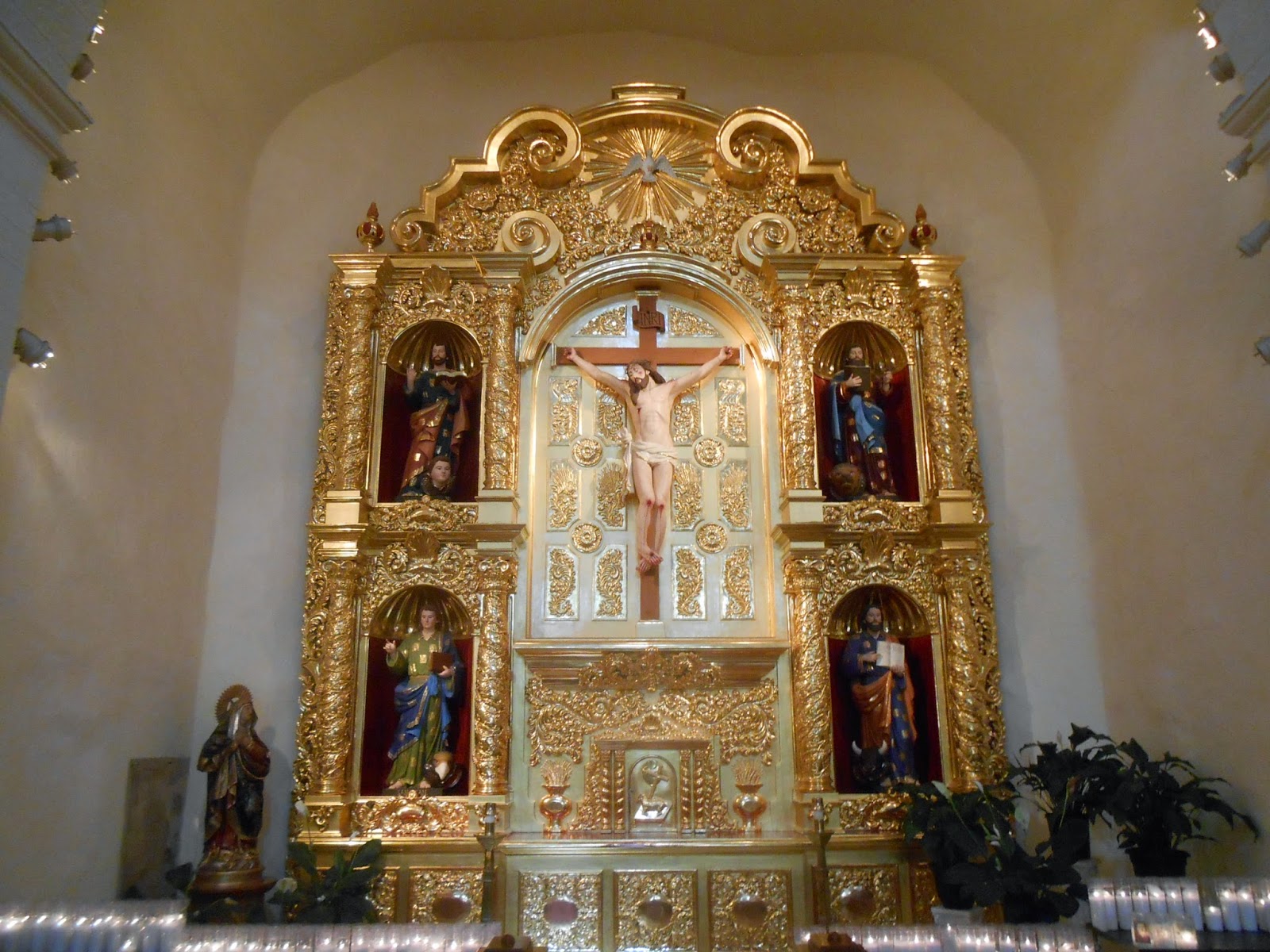 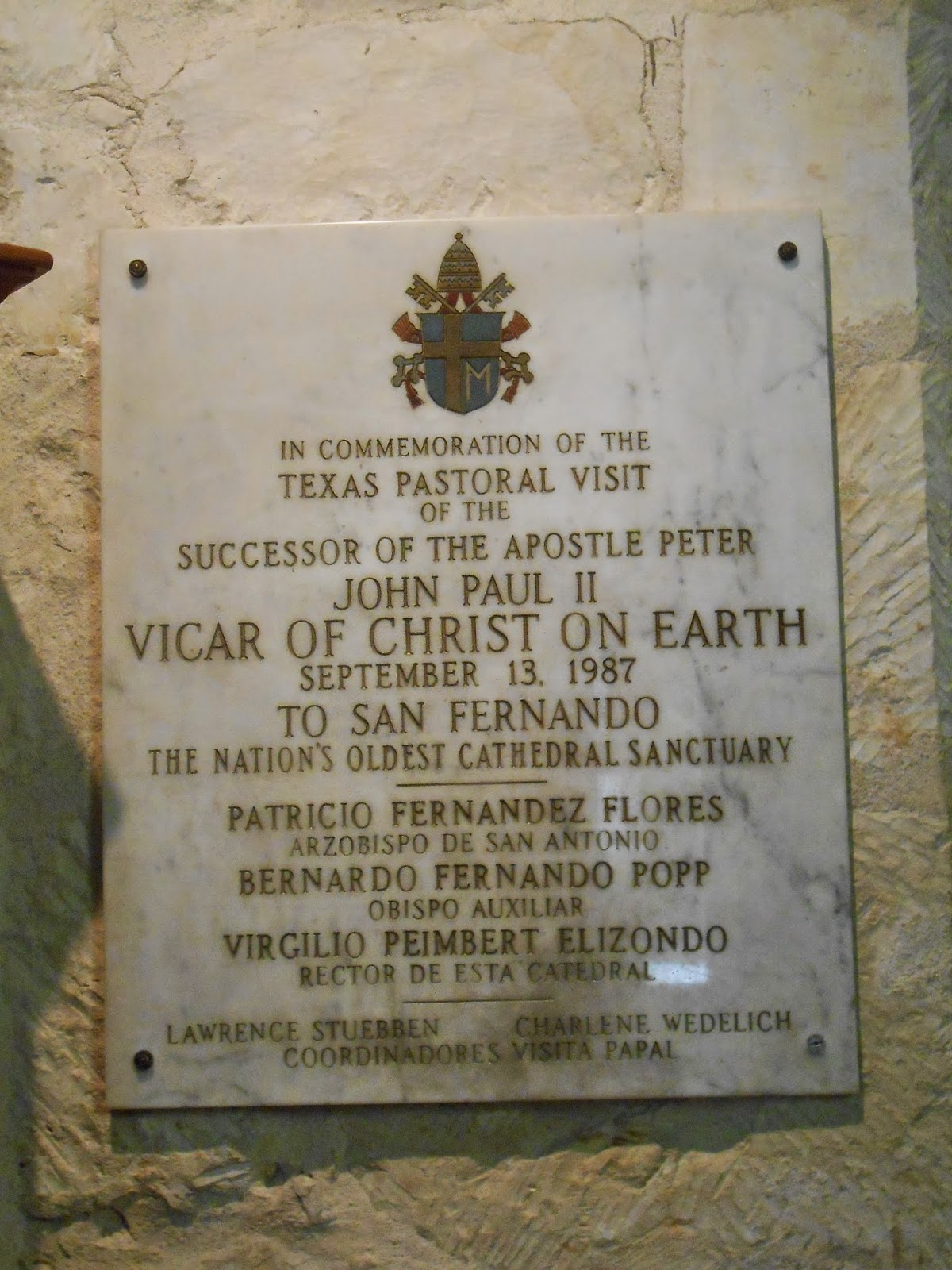 We stopped by the market across the plaza ... 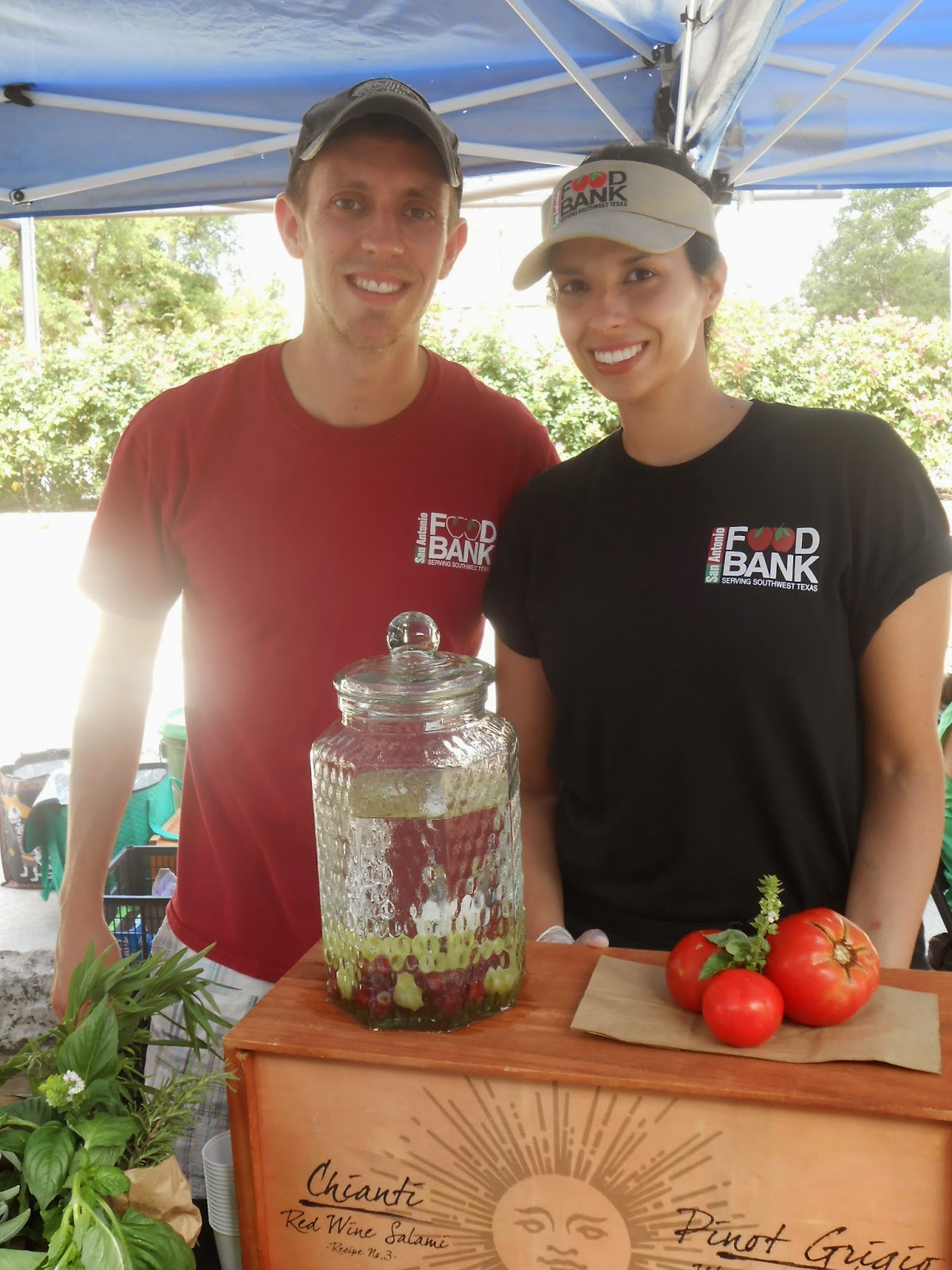 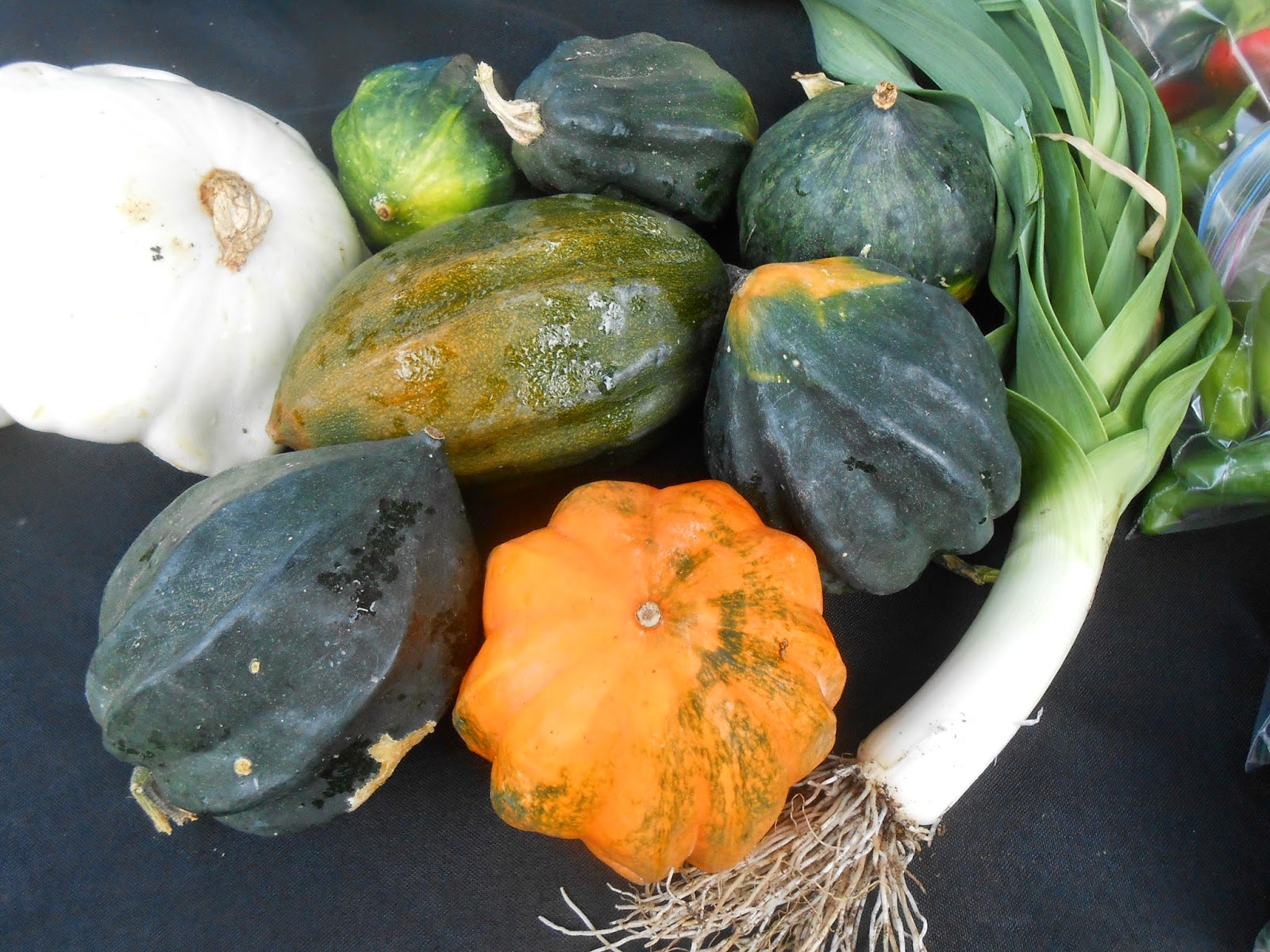 Walking back to the Alamo, I noticed more distinctive architecture ... 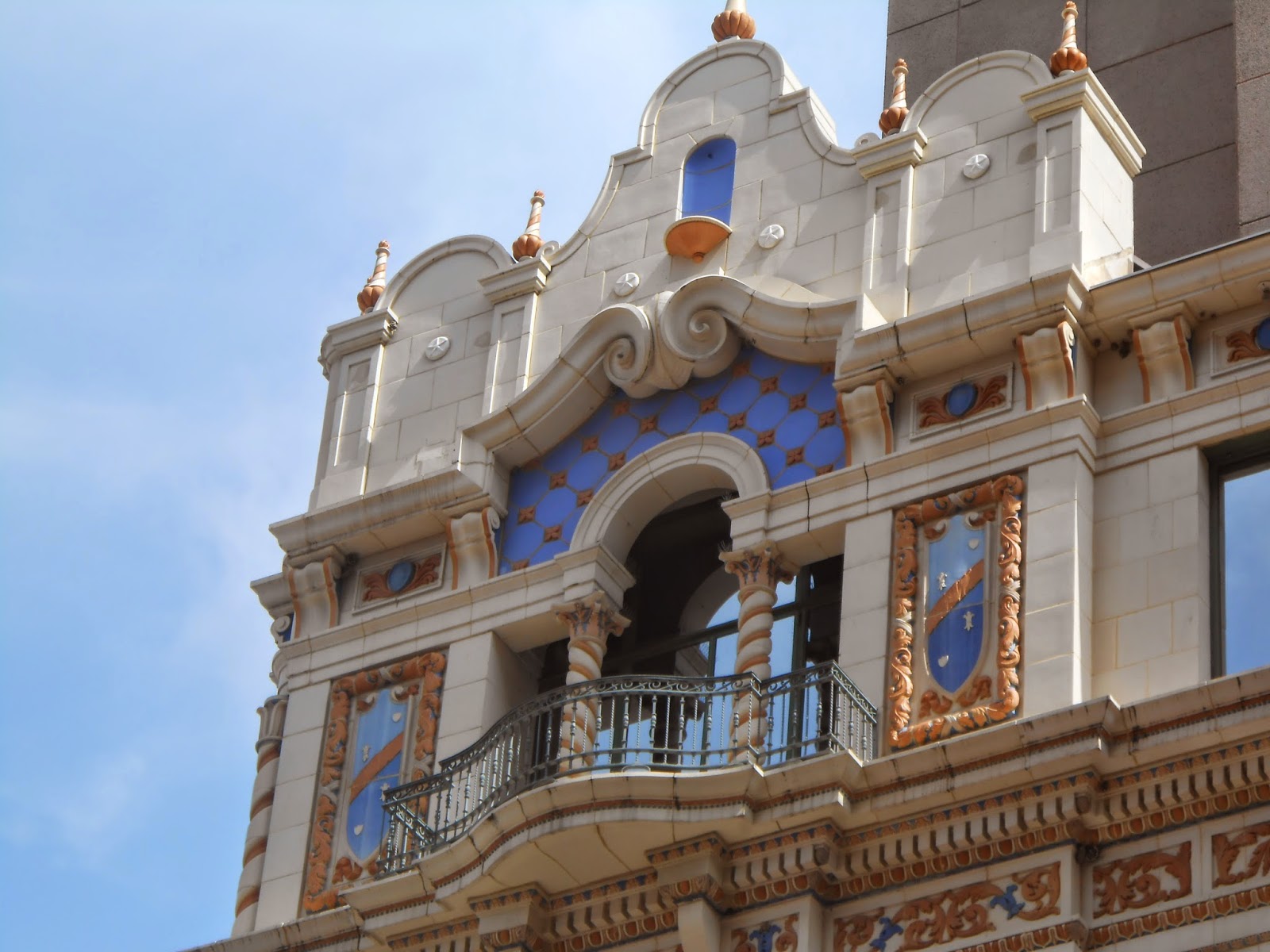 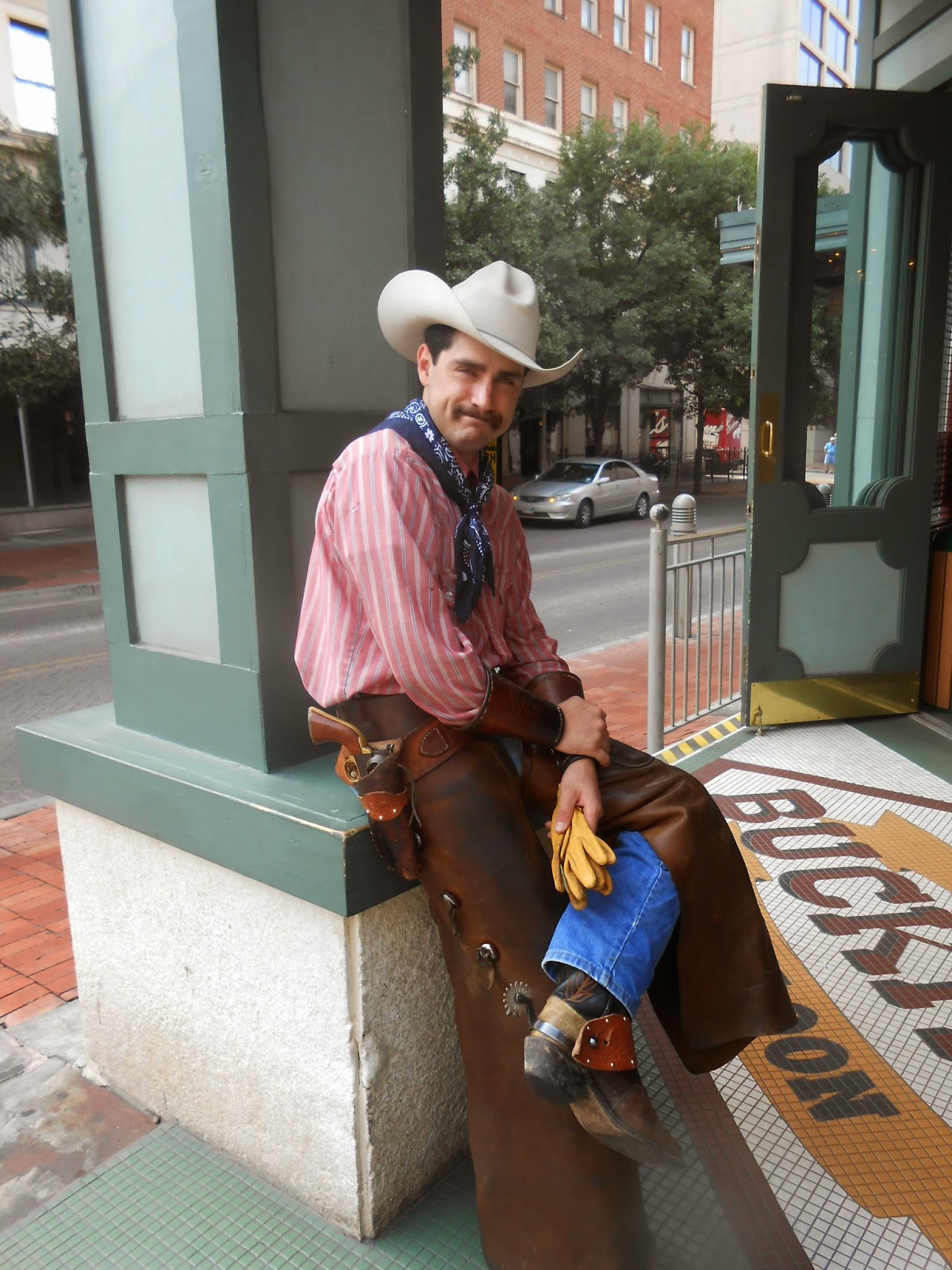 Have you met a working cowboy?  One randomly selected commenter from this week's blogs wins a book choice from my convention stash.  Comments are open through Saturday, August 16, 10 pm in Baltimore. I'll post the winner on Sunday, August 17.

Posted by Kim in Baltimore at 5:44 PM