Aloha to Pella, Iowa - A Touch of Holland 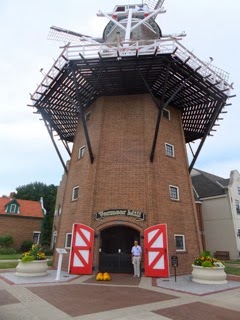 Last summer, my inlaws drove across the midwest from Ohio to Nebraska for a wedding.  They stopped at Pella, Iowa, "A Touch of Holland". Pella was founded in 1847 by 800 Dutch immigrants led by Henry Peter Scholte. Scholte and the other immigrants were fleeing famine and religious persecution at the hands of the state church of the Netherlands. Before leaving the Netherlands, the immigrants decided to name their new home Pella, or City of Refuge, in the prairieland of Iowa. 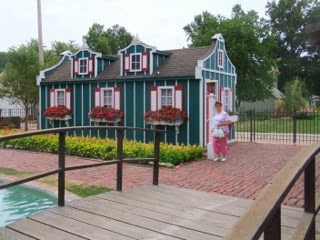 Pella is the childhood home of Wyatt Earp. Wyatt’s father, Nicholas Porter Earp, settled on a farm near Pella. Wyatt’s brothers, Warren and Morgan, were born in Pella. 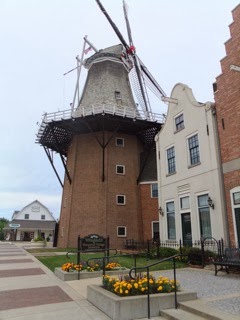 The picturesque town later became known as the Garden City. It is famous for Tulip Time, the annual spring tulip festival. 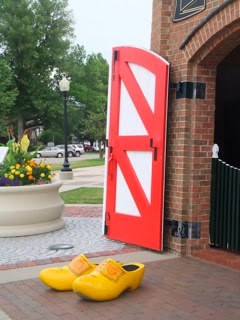 Wouldn't it be lovely to visit during the spring?  Oh, Spring, please come!   Have you visited a place that resembles another?